Notable work:
The Persistence of Memory (1931)
Soft Construction with Boiled Beans (Premonition of Civil War) (1936)
Dream Caused by the Flight of a Bee Around a Pomegranate a Second Before Awakening (1944)
Galatea of the Spheres (1952)
Crucifixion (Corpus Hypercubus) (1954)

Salvador Dalí was a Spanish surrealist artist renowned for his technical skill. With precise draftsmanship and the striking and bizarre images in his work.

Born in Figueres, Catalonia. Dalí received his formal education in fine arts at Madrid. Influenced by impressionism and the renaissance masters from a young age. He became increasingly attracted to cubism and avant-garde movements.

As he moved closer to surrealism in the late 1920s, he joined the Surrealist Group in 1929. Soon becoming one of its leading exponents.

His best-known work, The Persistence of Memory, completed in August 1931. It's one of the most famous surrealist paintings. Dalí lived in France throughout the Spanish Civil War (1936 to 1939). Before leaving for the United States in 1940 where he achieved commercial success.

He returned to Catalonia in 1948. Where he announced his return to the catholic faith and developed his "nuclear mysticism" style. Based on his interest in classicism, mysticism and recent scientific developments.

To the dismay of those who held his work in high regard. And to the irritation of his critics, his eccentric and ostentatious public behavior sometimes drew more attention than his artwork.

His public support for the Francoist regime. Commercial activities and the quality and authenticity of some of his late works have also been controversial. His life and work were an important influence on other surrealists, pop art and contemporary artists such as Jeff Koons and Damien Hirst.

There are two major museums devoted to his work: The Dalí Theatre-Museum in Figueres, Spain. And the Salvador Dalí Museum in Florida. 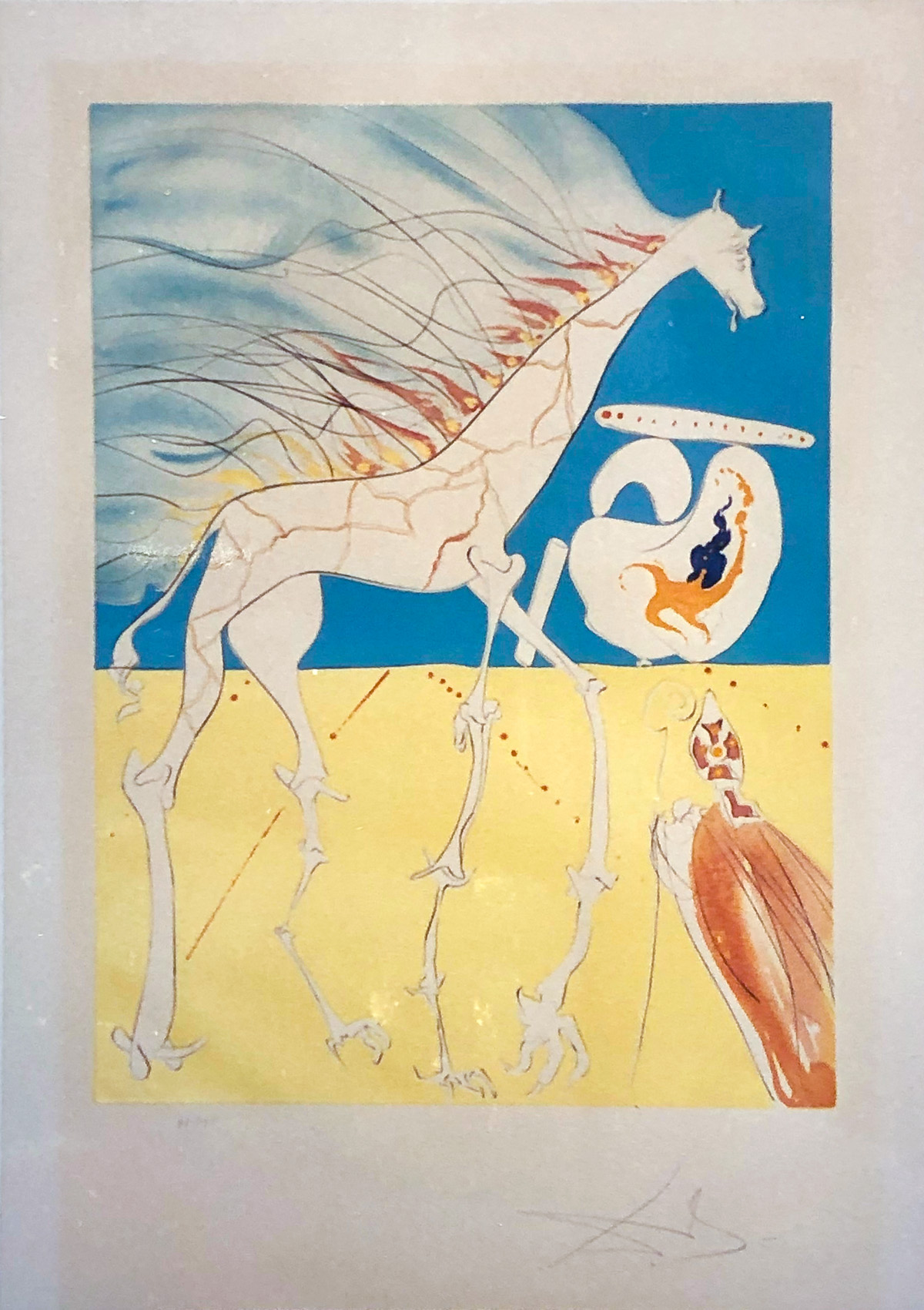 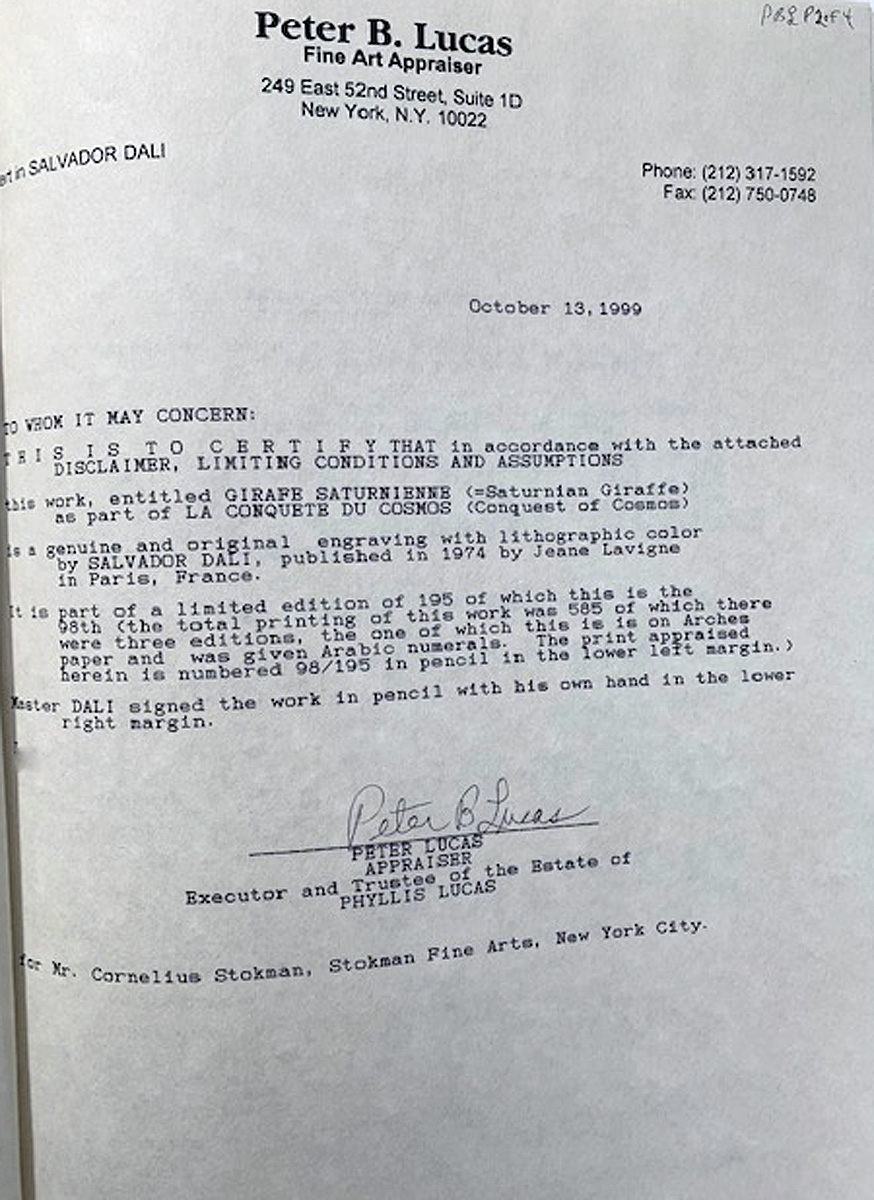 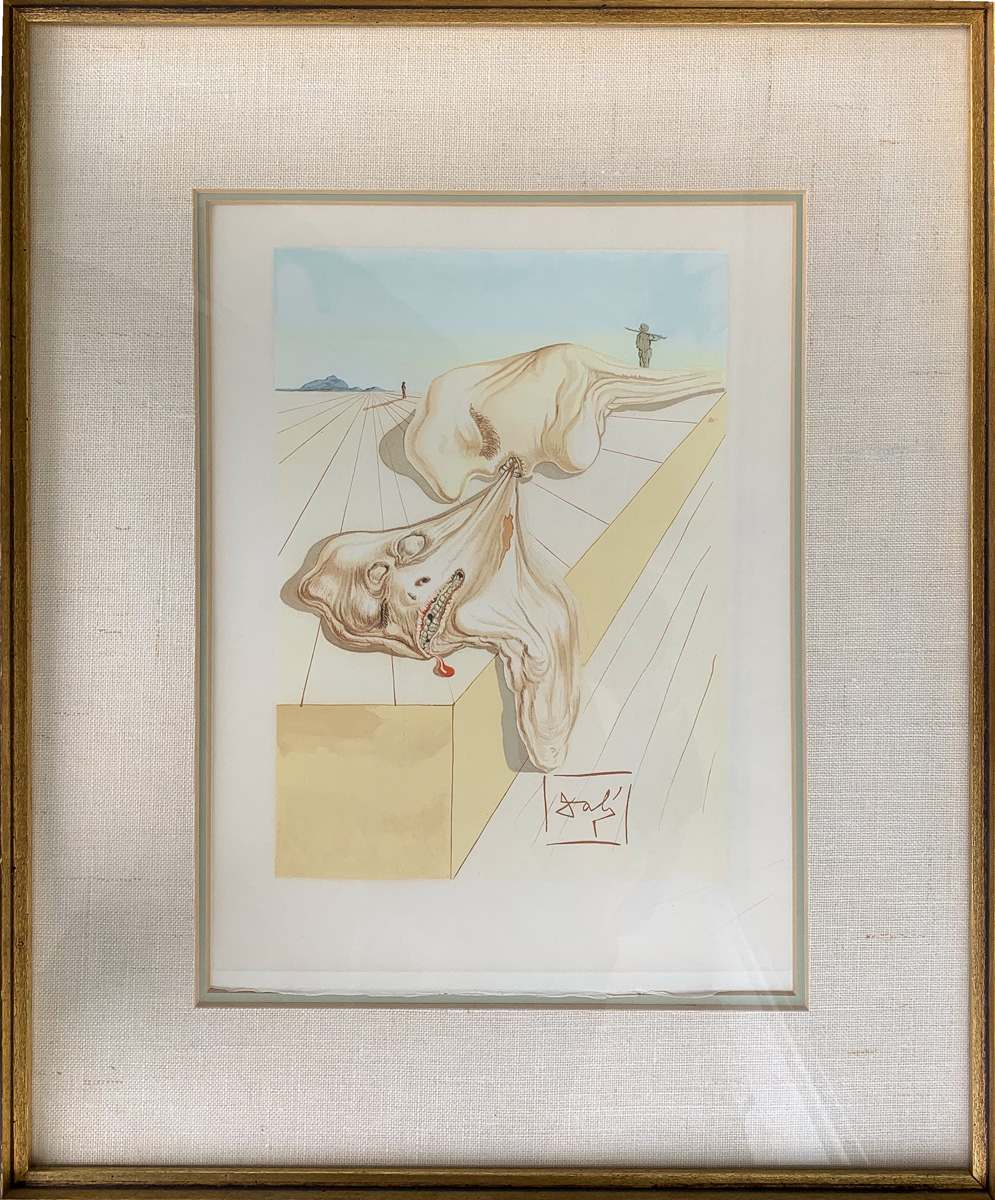 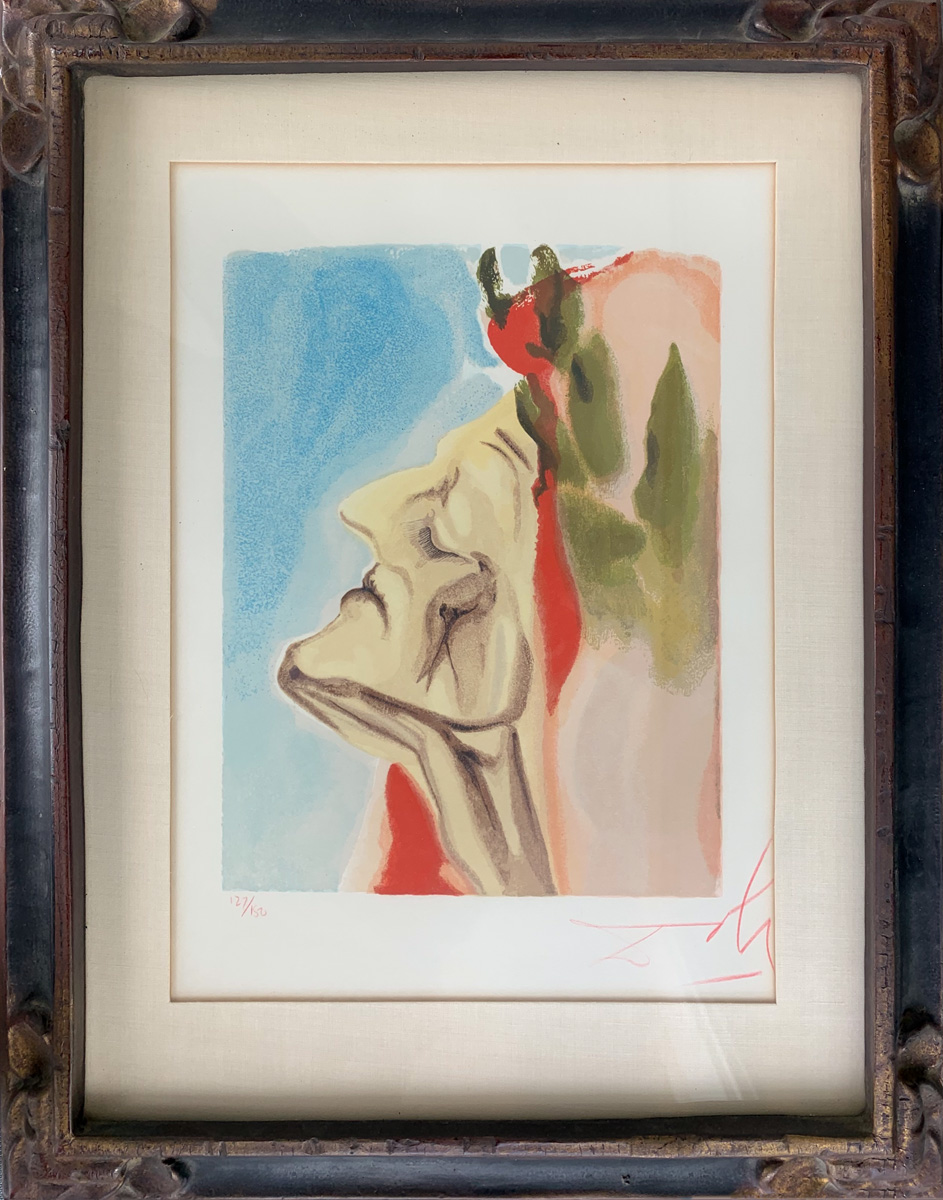