In 1987 Klashorst was one of the initiators of "After Nature", an international art collective that aimed at reinventing painting and bringing art back to society and taking it out of the official highbrow art world. Famous and notorious for their joint performances on streets and in nightclubs, they toured the world and were a notorious phenomenon of their time. The collective “After Nature”, including co-founders Klashorst and the artists Roberto Cabot, George Dokoupil and Ernst Voss opposed the prevailing non-figurative style and was interested in just painting what they saw.

During this period Klashorst could often be found in New York's East Village art scene, where he showed his work in galleries at Manhattan's Lower East Side, for instance the Daniel Newburg Gallery and the International With Monument Gallery. He hung out with Robert Mapplethorpe and Jeff Koons still in the beginning of his career.

Tired and disillusioned with the whole commercial art world and all the time-consuming networking in expensive restaurants, he started travelling to distant places without an art market or top galleries. Just as his heroes, the poet Arthur Rimbaud and the painter Paul Gauguin, he went to Africa full of romantic ideas, but of course the harsh reality of the African city life is no picnic. During this time he exhibited in the National Museum of Kenya and gave lectures and workshops to local artists and street kids, but was also arrested and imprisoned a few times for his uncompromising sculptures and paintings.

Klashorst was always based in the Tabakspanden on the Spuistraat in Amsterdam. He has been working at lot from Cities as Bangkok, Mombasa and Phnom Penh. In 2011 he did one of his last self organised shows at the Tuol Sleng, S21 the former Khmer Rouge prison (Cambodia). In honour of the victims of the Khmer Rouge’s terror and genocide that took place from 1975 to 1979 in Cambodia, Peter Klashorst created an impressive and sometimes very confronting set of around 50 paintings.

The show got world wide attention (The New York Times and Herald Tribune).

"People in the West often believe that these events of brutal oppression only happened in the past. But even right now, in the so-called civilized western world, innocent people from poor countries are put behind bars. Authorities in the rich countries arrest them, take their pictures, interrogate them and prepare dossiers, just to deport them as illegal immigrants and send them back after months in jail. That is also an issue that fuelled this work, and makes this exhibition not only a tribute to those who died at S-21, but also to those innocent people who are suffering in prisons all over the world right now and are unable to be free in this world that God created for all of us", says Klashorst. 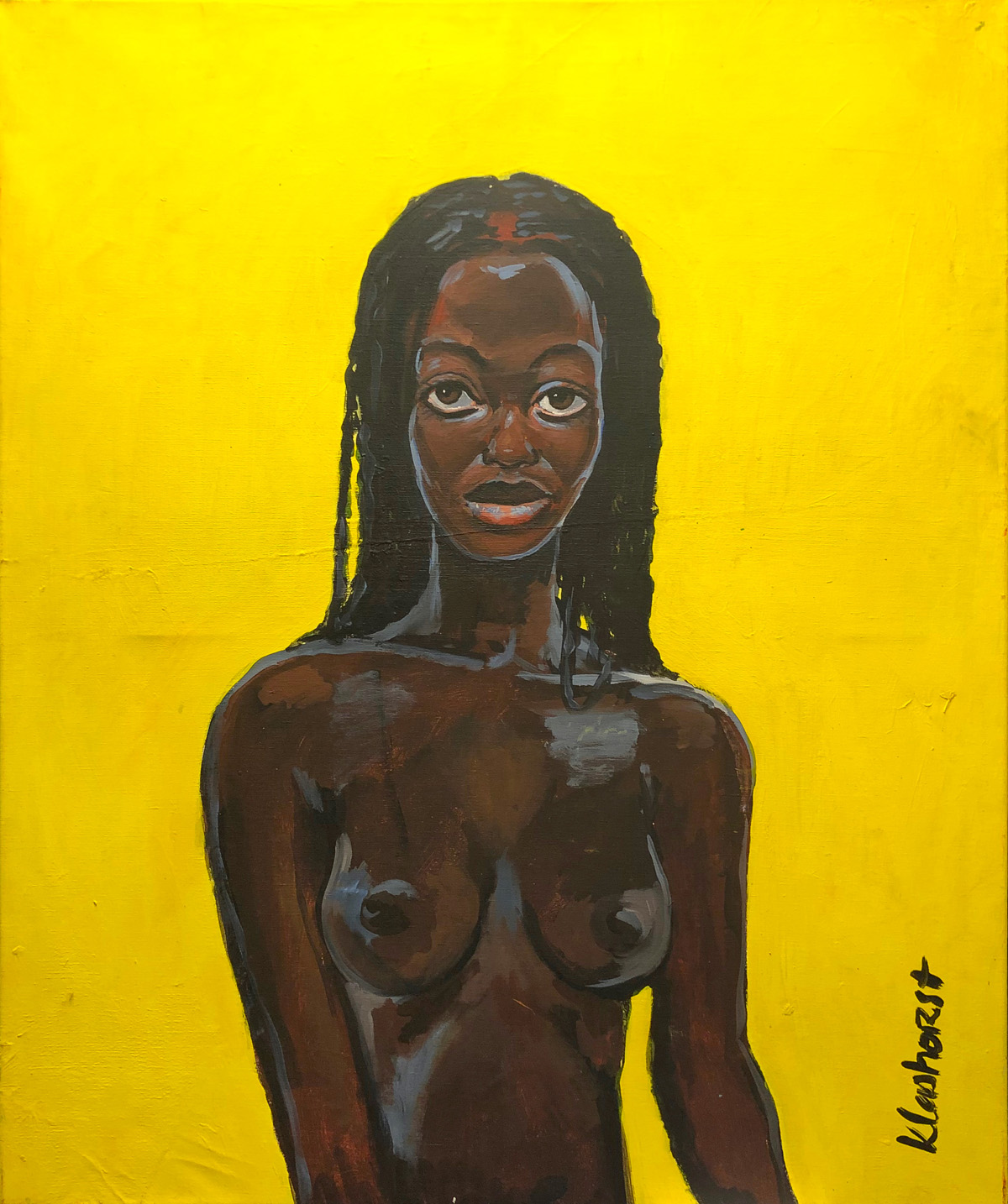 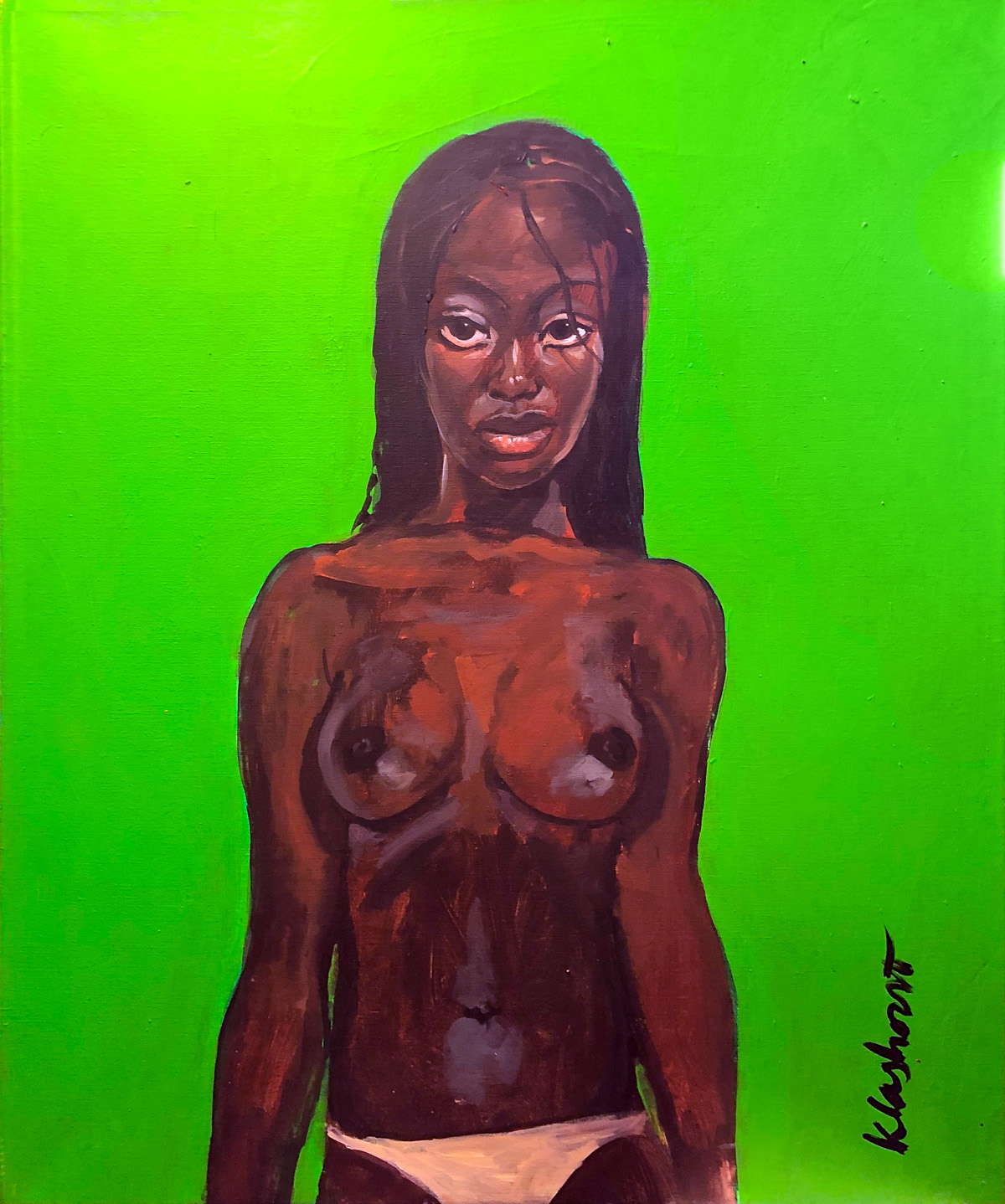 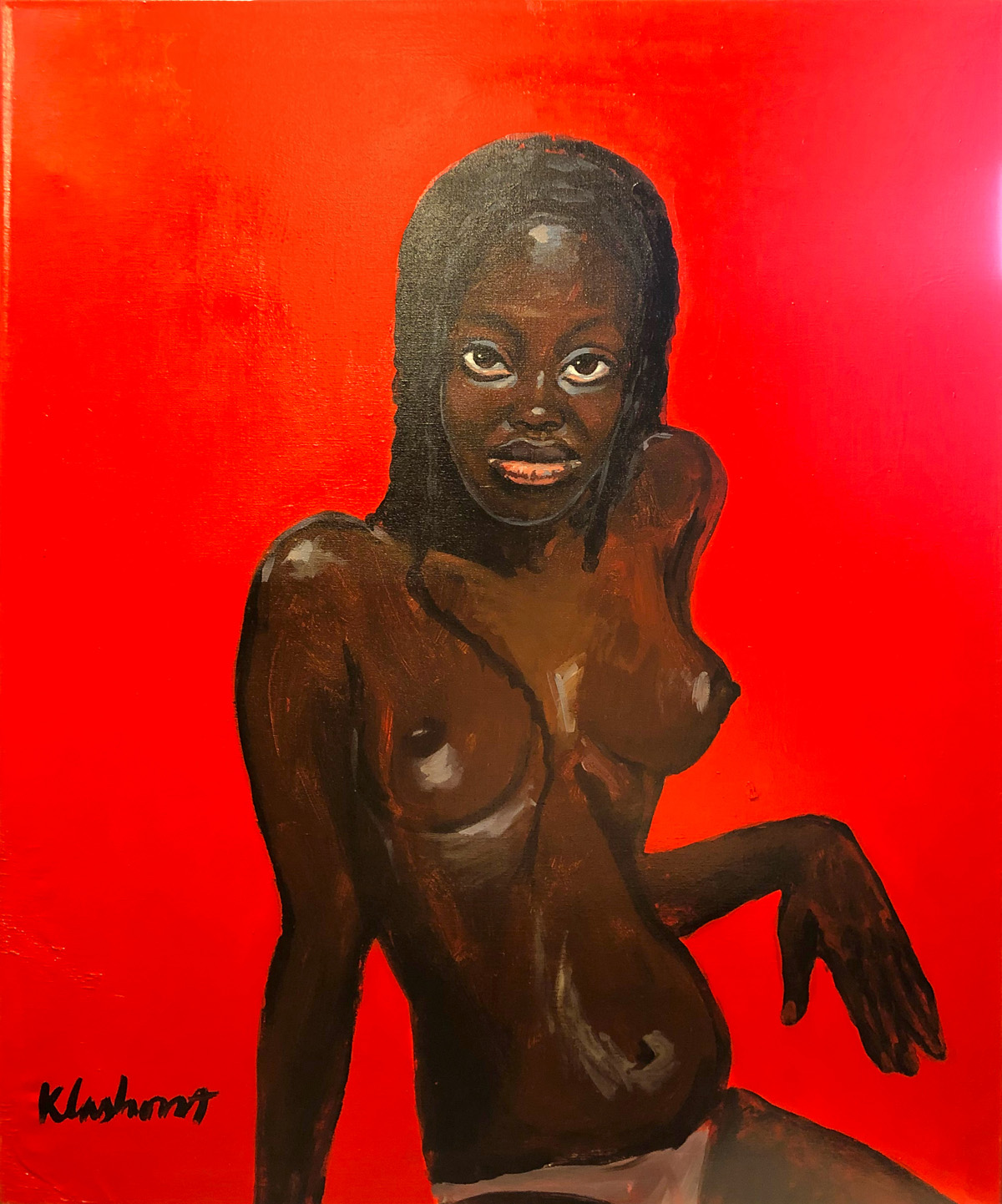 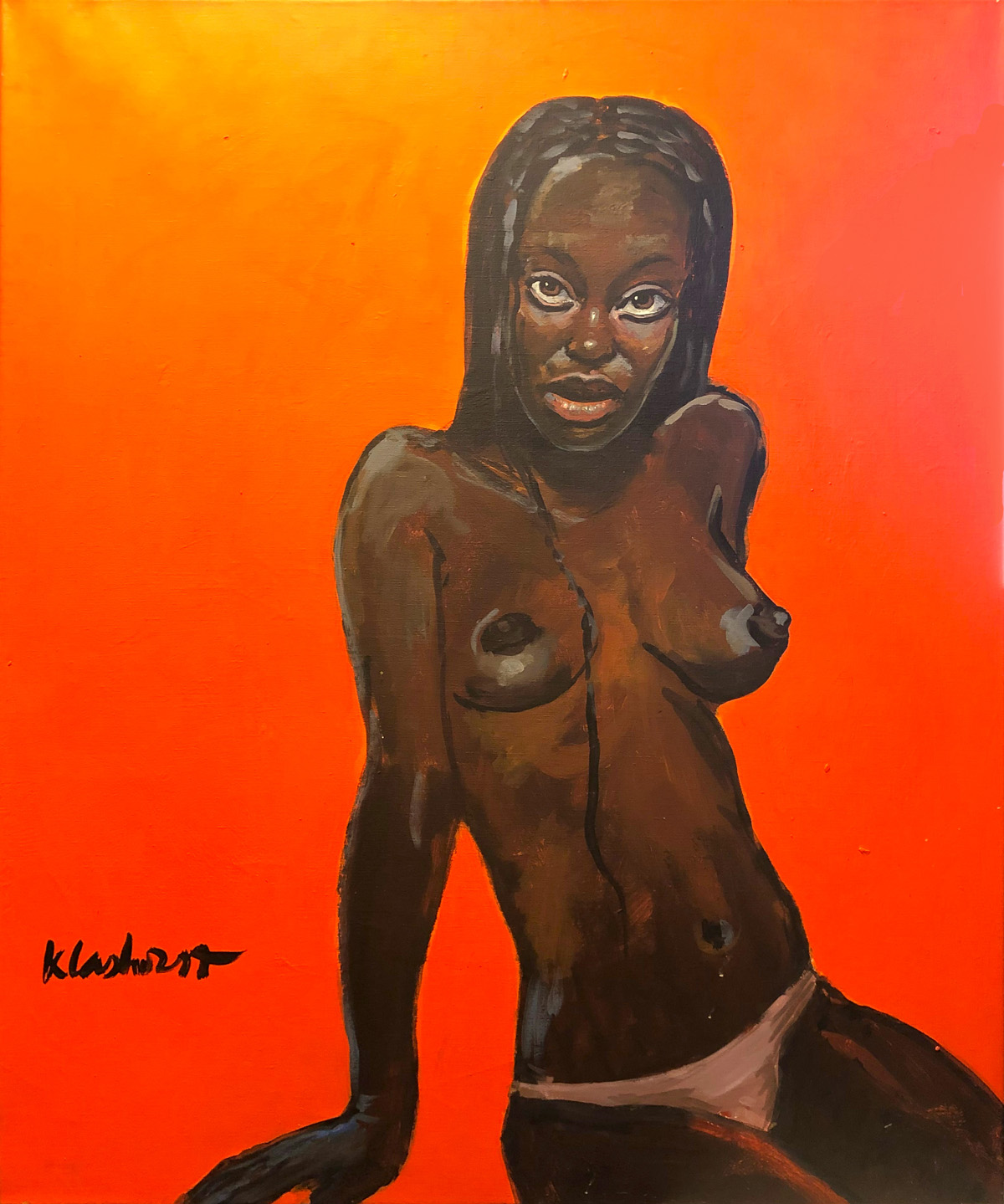 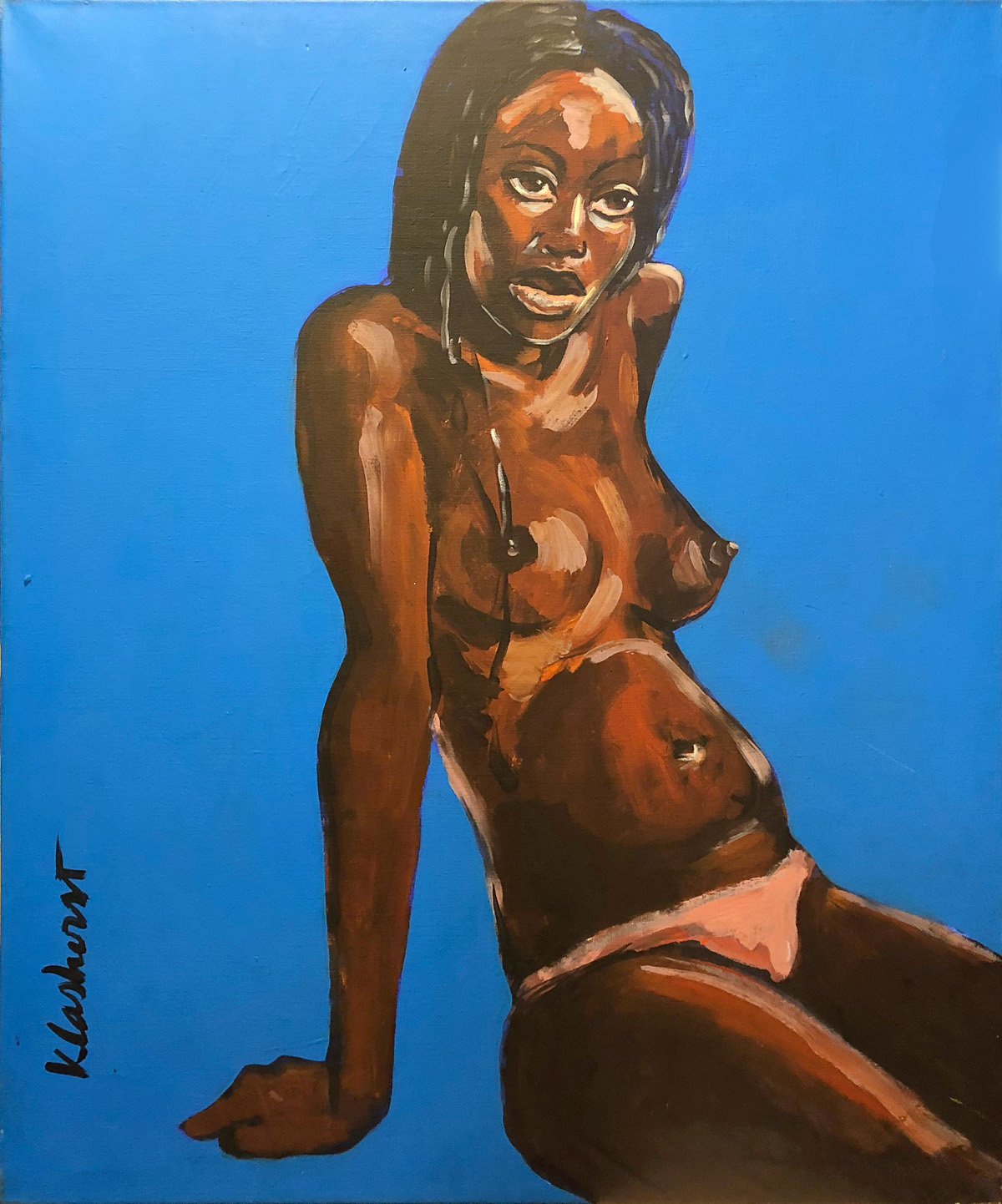