Celis, Pérez (January 15, 1939 – August 2, 2008) was an Argentine artist usually referred to as Pérez Celis. He earned international recognition for his paintings, sculptures, murals and engravings.

He was born in San Telmo on the South side of Buenos Aires. And he grew up in Liniers, on the opposite end of town. Working as a newsboy during childhood, he learned the basics of drawing and painting via correspondence classes. He enrolled at the Belgrano School of Fine Arts in 1954. And first exhibited at age 17, at Galería La Fantasma.

Following his entry into the professional arts world. He began using his name in a reversed form. At the start of his career he has been influenced by Hungarian artist Victor Vasarely. During a 1957 restrospective of the latter’s works at the National Fine Arts Museum.

He married Sara Fernández in 1959 and relocated to Uruguay. For less than a year invited by Carlos Páez Vilaró. Took part in the “Group of 8”. Proponents of abstract art among the normally conservative local audiences.

Pérez Celis returned to Buenos Aires in 1960. Opened a downtown atelier with the support of Guido Di Tella, his first mecena.

Pérez explored geometric art, and builds his first mural, Fuerza América, in 1962. Indigenous patterns and colors would reappear in many of his productions during the 1960s and 1970s. This distinguished him from most other local artists. Among whom pop art and figurative art was more influential. He was featured in more than 120 solo shows during his career.

Notably the Gallerie Bellechasse, Anita Shapolsky Gallery New York, Arteconsult, Boston & Panama, Witcomb, etc. His art was purchased for many private collections and first-rate museums. Including the Museum of Modern Art in New York. He received commissions from the Argentine government. Which placed his works in the Ministro Pistarini International Airport. From other governments, and from prominent individuals and businesses.

Tragedy struck Pérez Celis’ life in 1975. When an automobile accident killed his wife. It resulted in months of physical therapy for his injuries. However he remarried, to Margarita Laconich, in 1977. He lived in Caracas, Paris, New York City, and Miami in subsequent years. Shared his time between Buenos Aires and New York in 1994. A retrospective of his work was hosted at Biblioteca Nacional visited by more than 300.000 persons.

He continued exhibiting in Latin Ametica. In the Sanyo Gallery in Tokyo, the Anita Shapolsky Gallery in New York City, and at numerous universities. Among his numerous recognitions in later years was the Alba Award at the 61st Salón Nacional de Artes Plásticas Argentino. He also was proclaimed a Distinguished Citizen of the City of Buenos Aires in 2001.

He created several literary illustrations. Notably those for Jorge Luis Borges’ Spanish-language translation of Walt Whitman’s poem Leaves of Grass. As a fan of the Club Atlético Boca Juniors football team, he created two murals in 1997 for the team’s La Bombonera Stadium in Buenos Aires: “Idolos” (Idols) and “Mito y Destino” (Myth and Destiny), both Venetian mosaics and bronze on cement.

In addition to more than 120 National and International solo shows Celis’s work can also be found in numerous private collections including the Museum of Modern Art in New York. 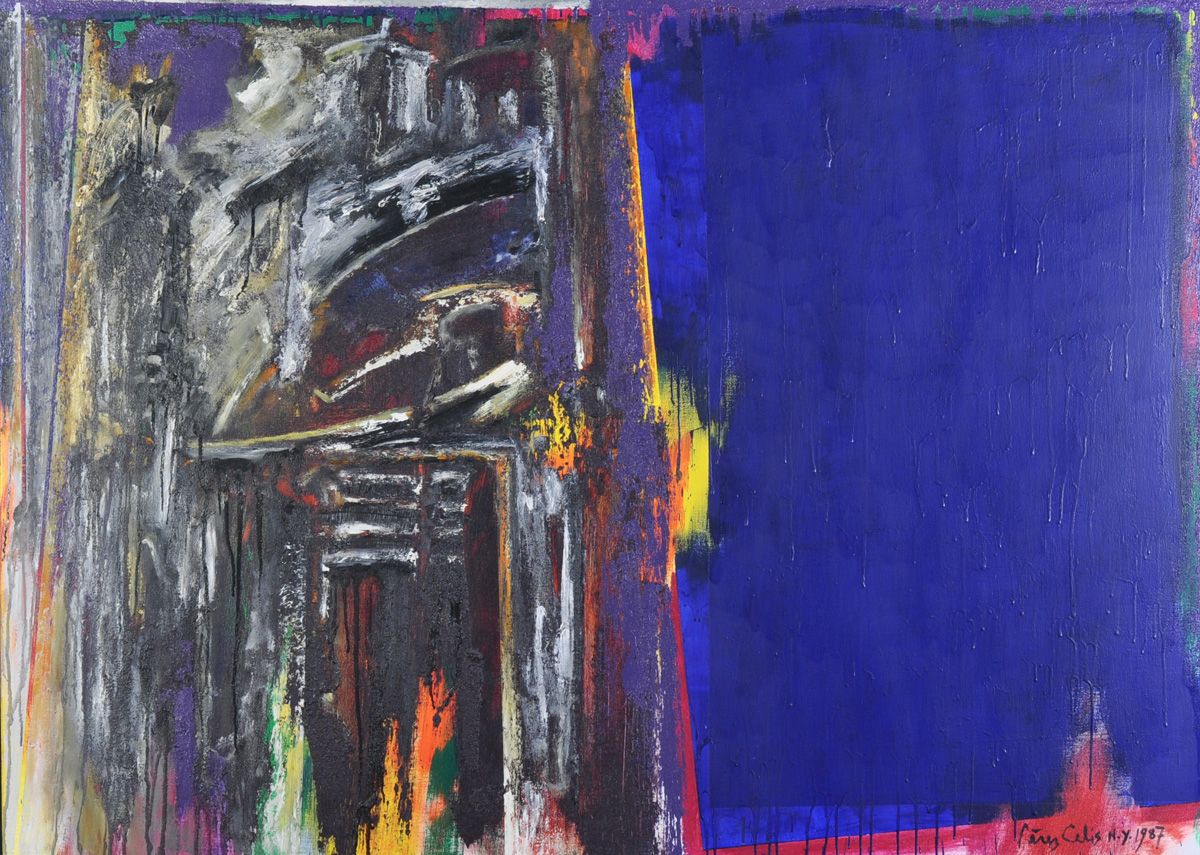 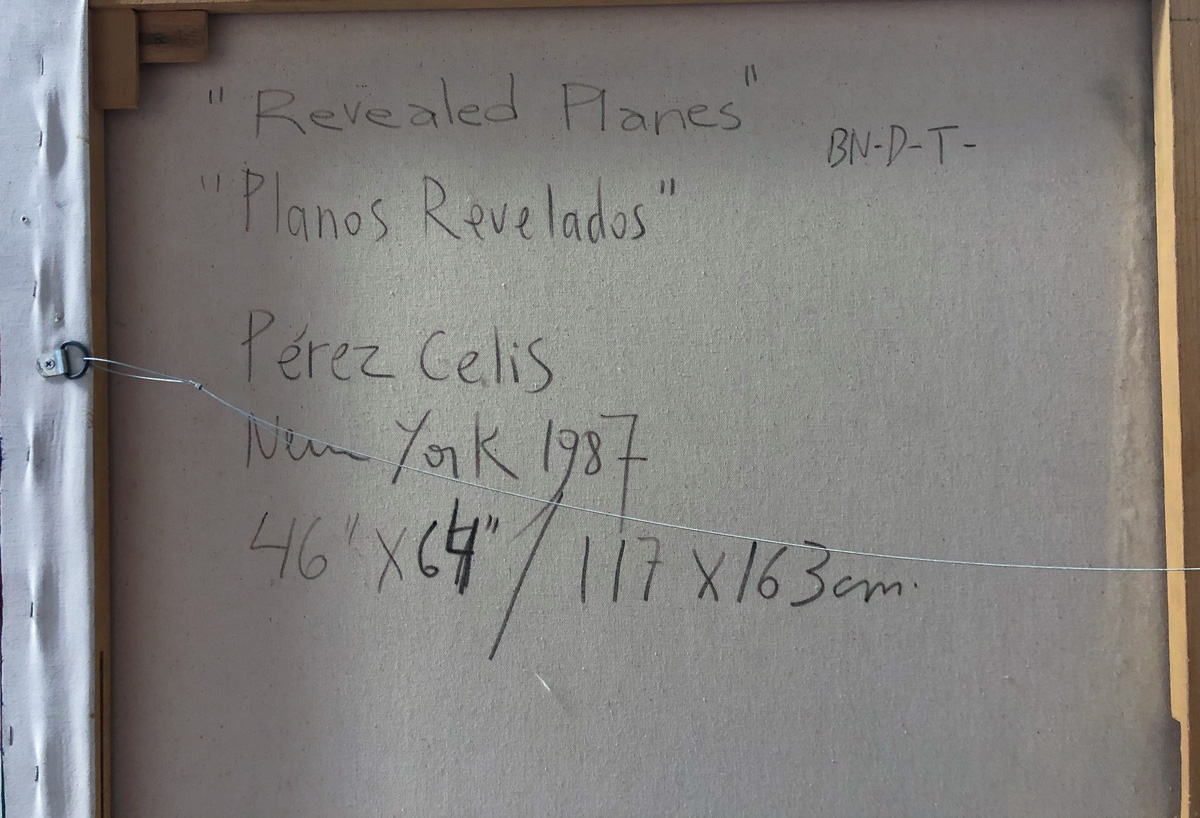 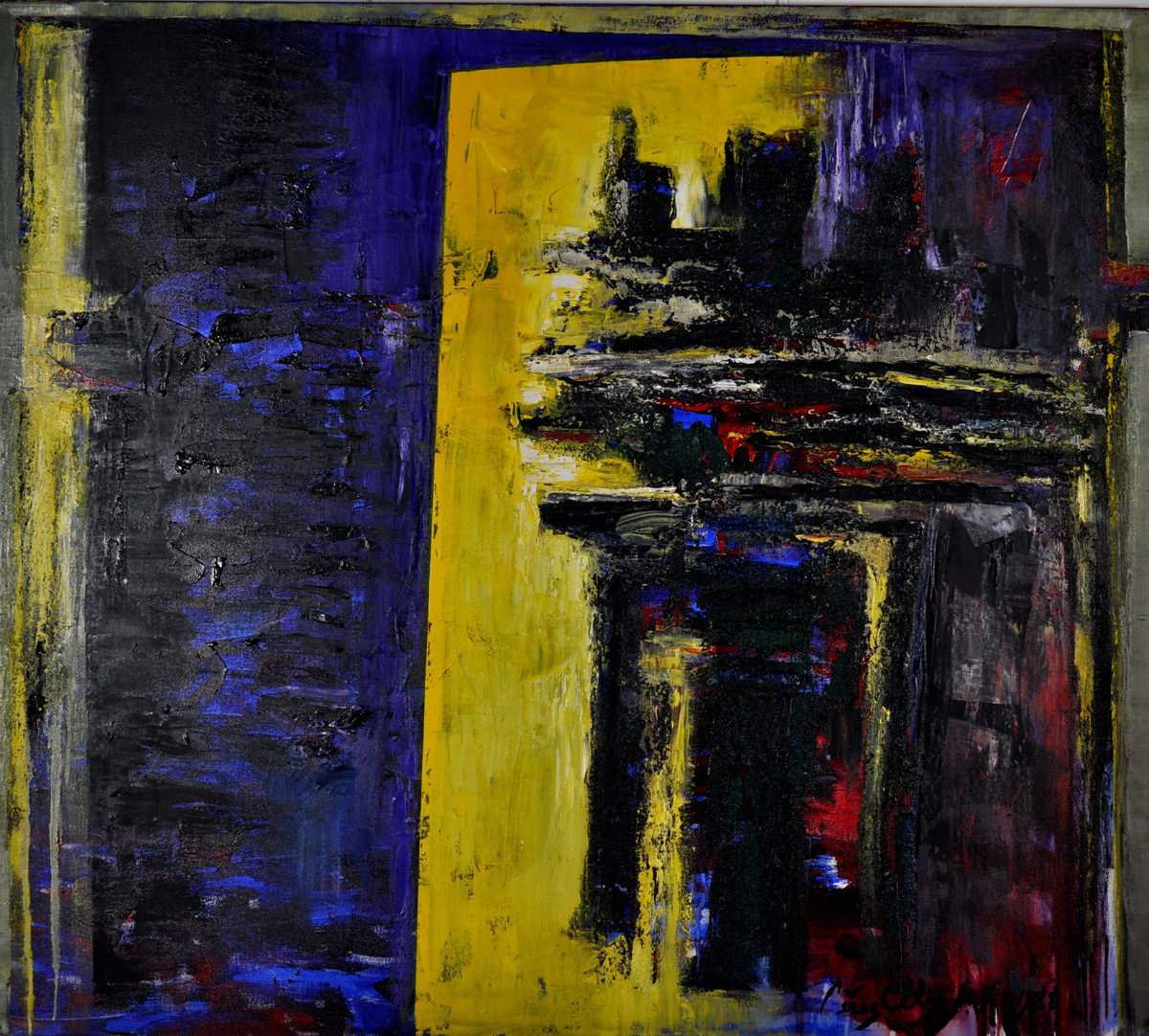 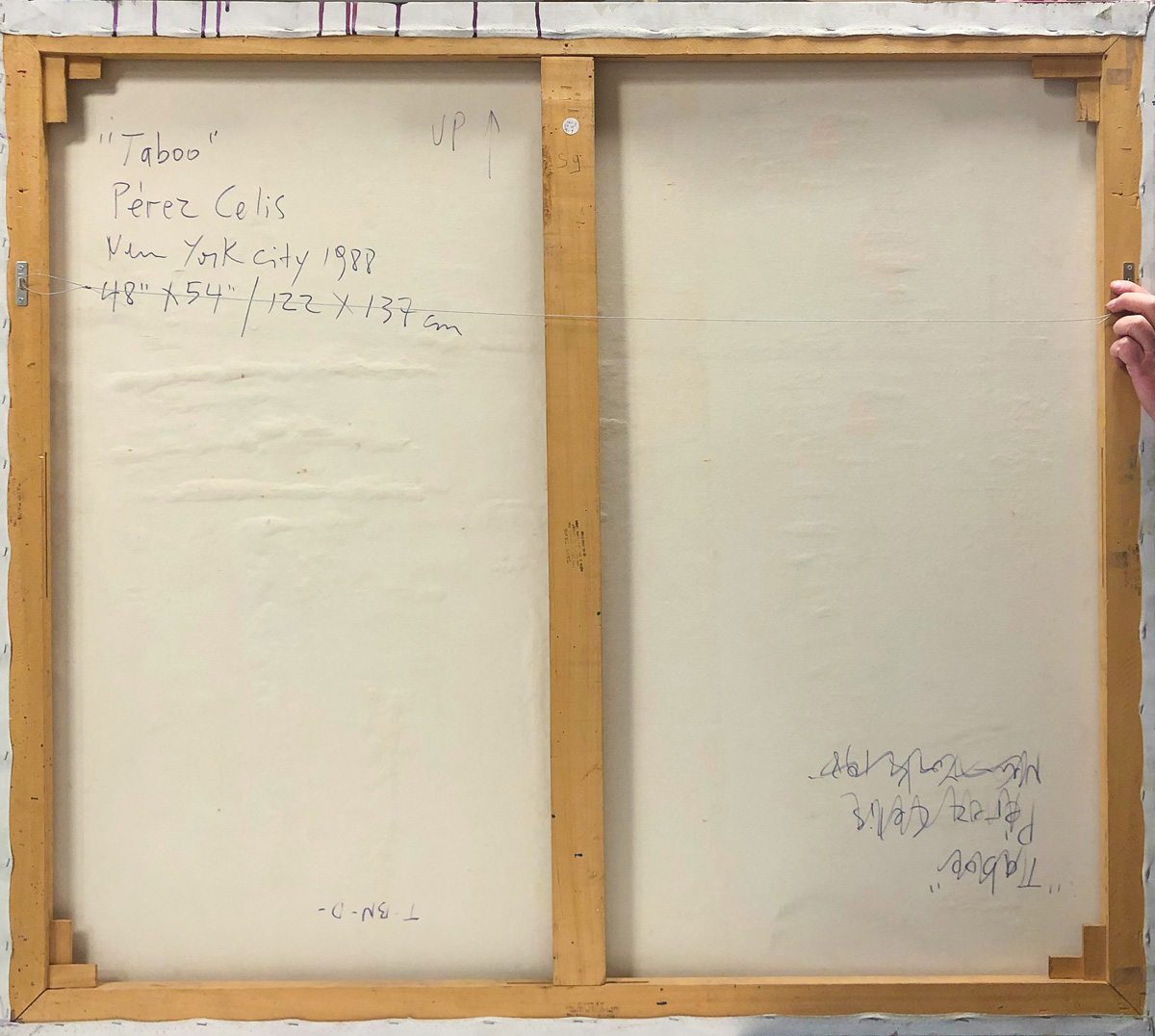