Honours: 1990 – Knight of the Order
of Oranje-Nassau

2006 – Knight of the Order
of the Netherlands Lion

Armando was born in Amsterdam. As a child he moved to Amersfoort. During the German occupation of the Netherlands, he saw how the Nazis set up a “transition camp” for prisoners who were to be sent to concentration camps. The suffering of the victims and cruelty of the Nazi camp guards, so near his home. It influenced him for the rest of his life. After the liberation (1945), he studied art history at the University of Amsterdam.

His first solo exhibition was at the Galerie Le Canard, Amsterdam, in 1954. At this time he also started to write poetry. Influenced by the CoBrA art group, he also made abstract drawings—with his left hand, in the dark. Armando was also influenced by Jean Dubuffet and Jean Fautrier, producing thickly impastoed paintings.

In 1958 he was one of the founding members of the Nederlandse Informele Groep (Informelen). With the painters Kees van Bohemen [nl], Jan Henderikse [nl], Henk Peeters, Jan Schoonhoven [nl] and others.

By 1959 he had joined the Situationist International (SI). He attended their Third conference, held in Munich 17–20 April 1959. With Anton Alberts, Constant and Har Oudejans he wrote first proclamation of the Dutch Section of the SI.

However, he was expelled from the SI in the spring of 1960. Though continuing to contribute to other Situationist publications like the Situationist Times. Armando also contributed to Podium, Gard Sivik, De Nieuwe Stijl, and Barbarber.

The artist Armando lived partly in Amsterdam, partly in Amersfoort, and until 1989 also in Berlin.

Feel free to make us an offer 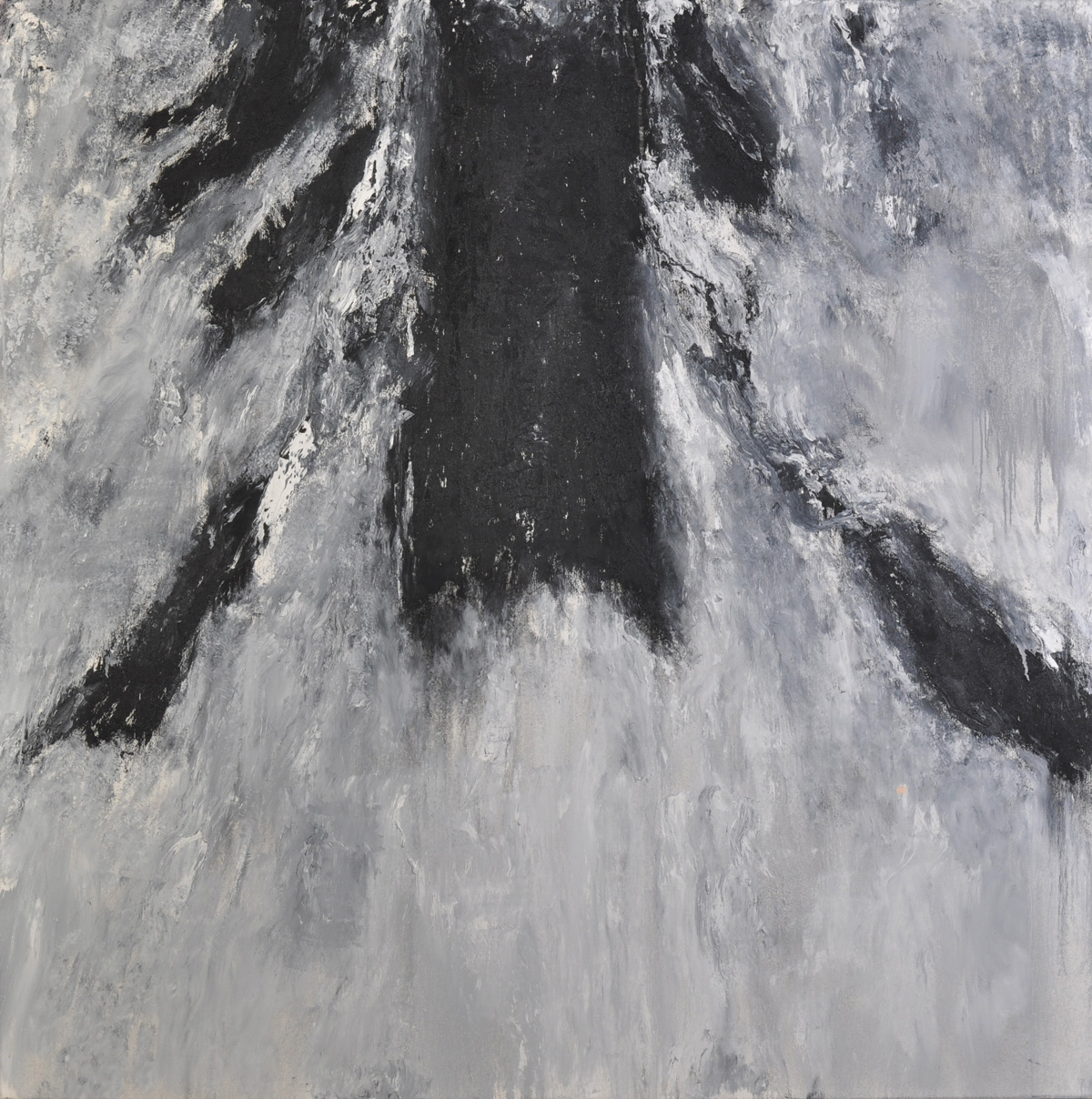