Ten Bruggen Kate, after having attended the Maritime Academy for a short time, was apprenticed to the painter Hendrik Willem de Jong in Nunspeet in 1937. Ten Bruggen Kate has become known as a painter, watercolorist and draftsman of landscapes, figures and still lifes.

His later works are characterized by a magic realism. He was a member of the Noordveluwse Circle of Visual Artists, De Kern (Apeldoorn), St. Lucas (Amsterdam), Het Palet (Zwolle) and the Nunspeter Schilderskring. In the painters village of Nunspeet he worked with Jos Lussenburg, Cor Vrendenberg and Jaap Hiddink, among others, and he gave painting lessons at the Free Academy of Visual Arts.

Chris married Lenie van der Sloot in 1951. He had a daughter from a previous relationship. 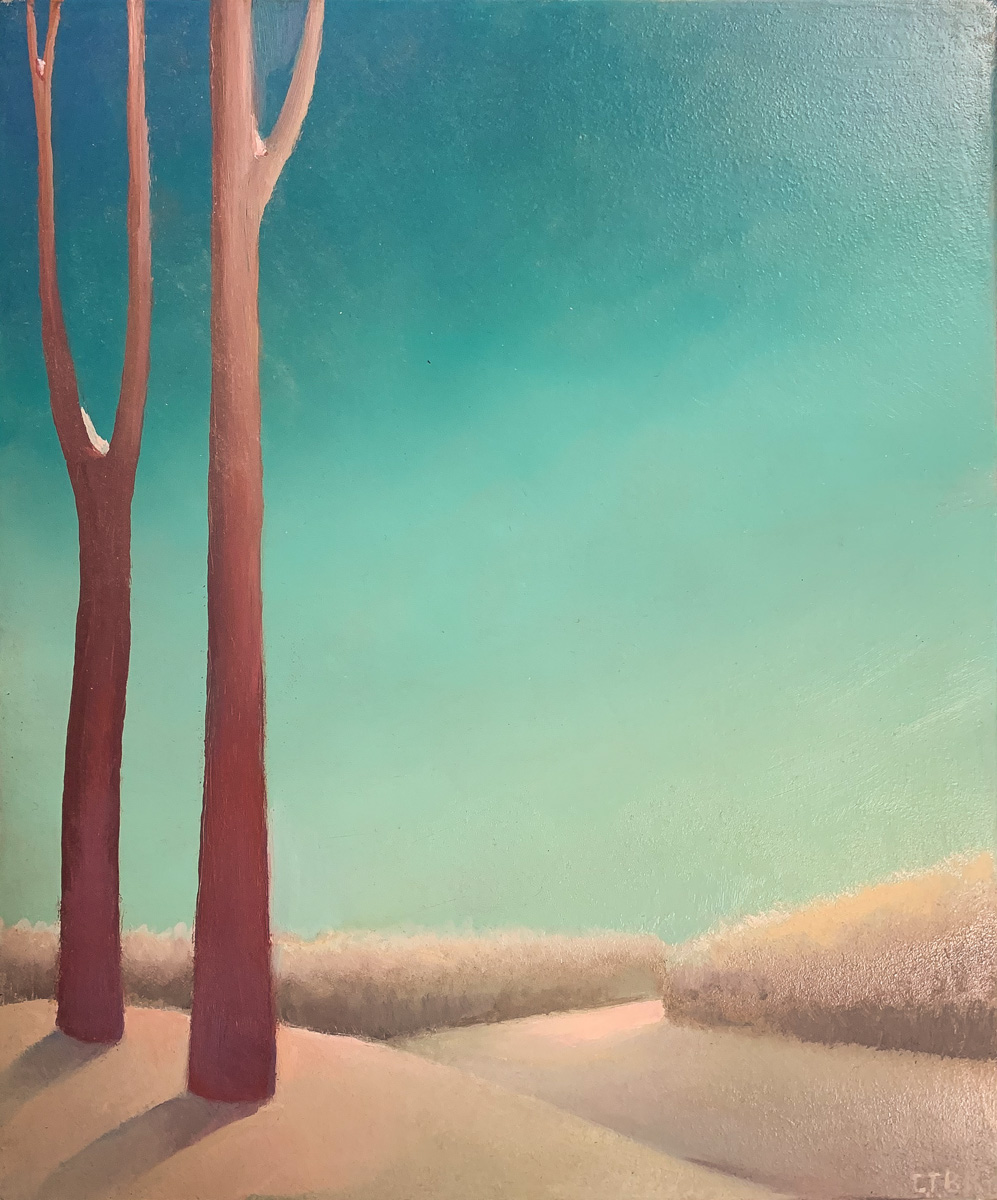 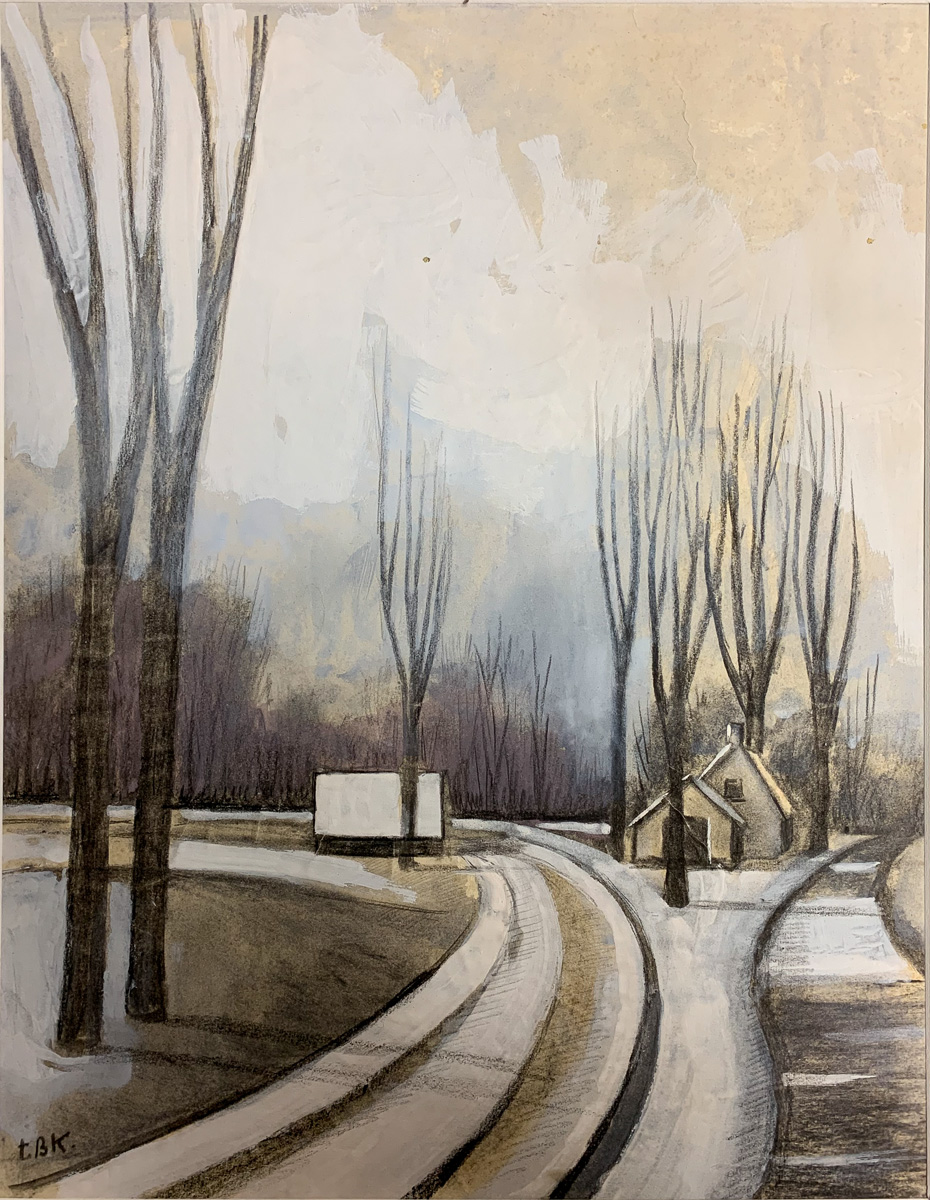 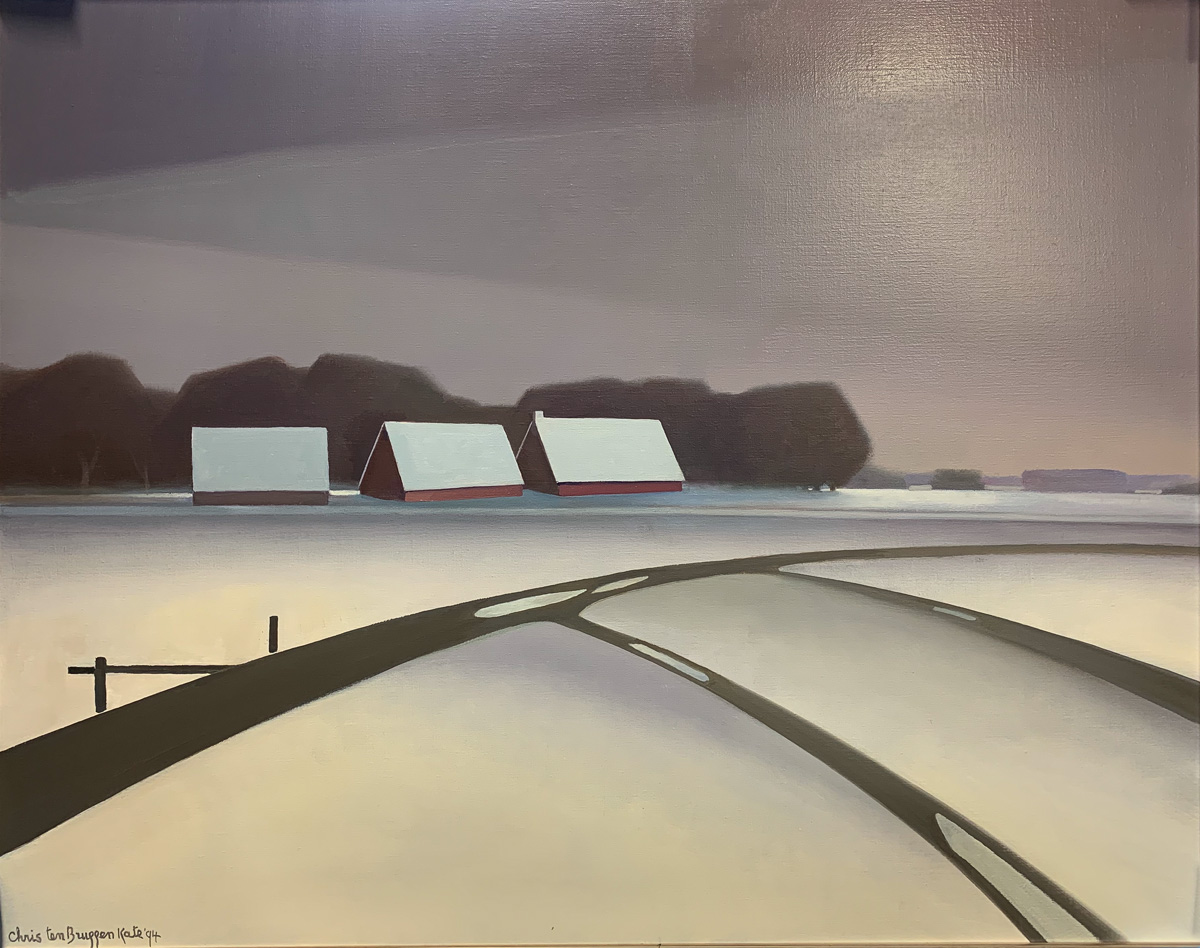 Ditches in a winter landscape 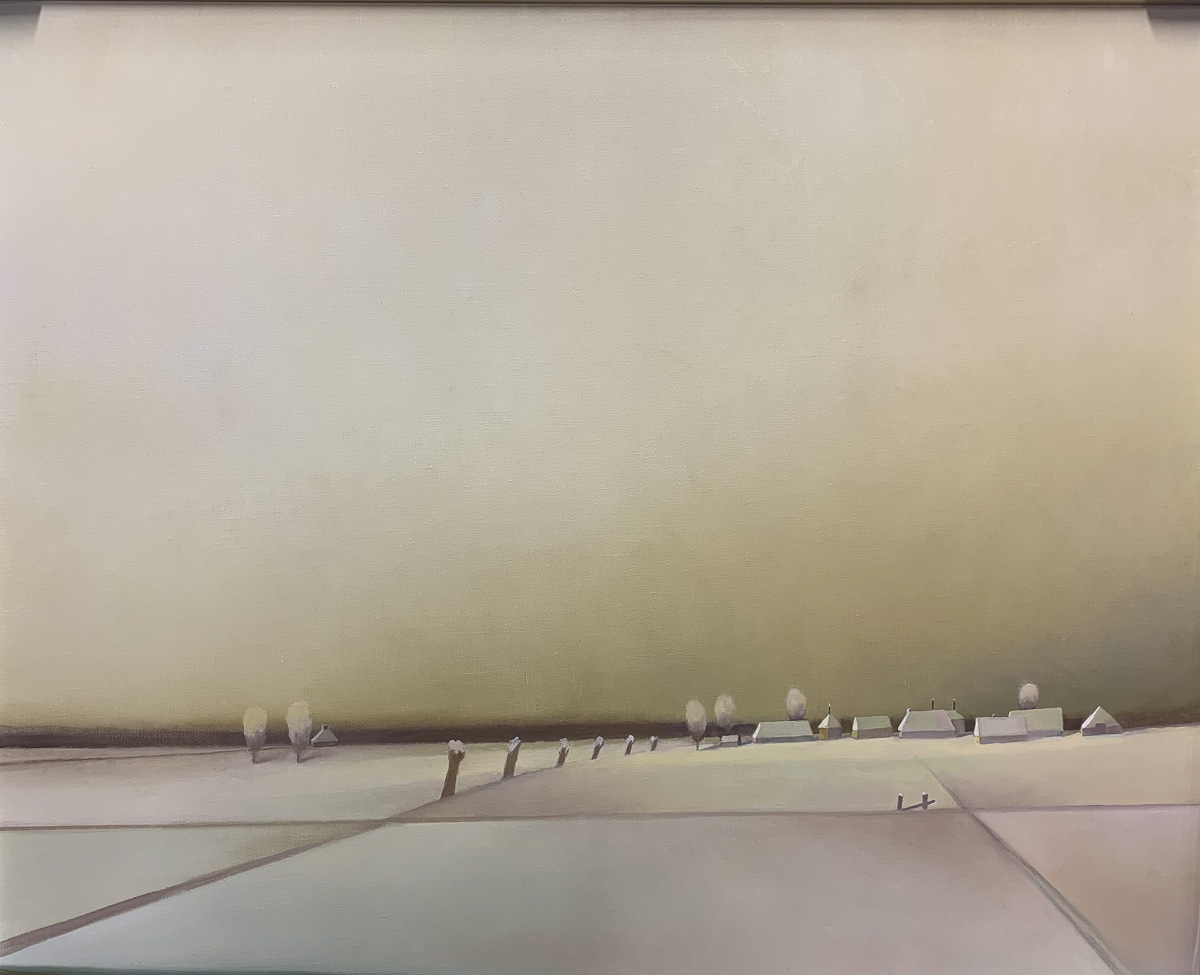 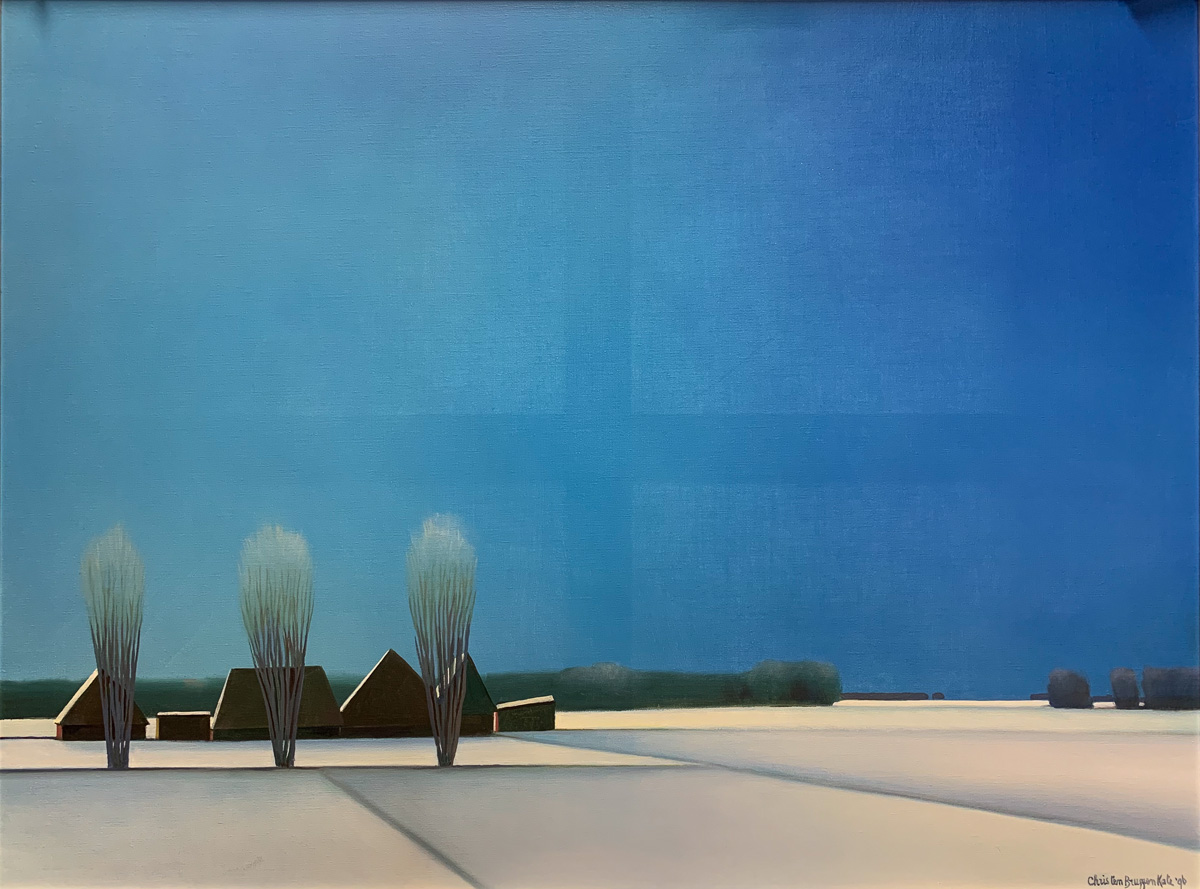 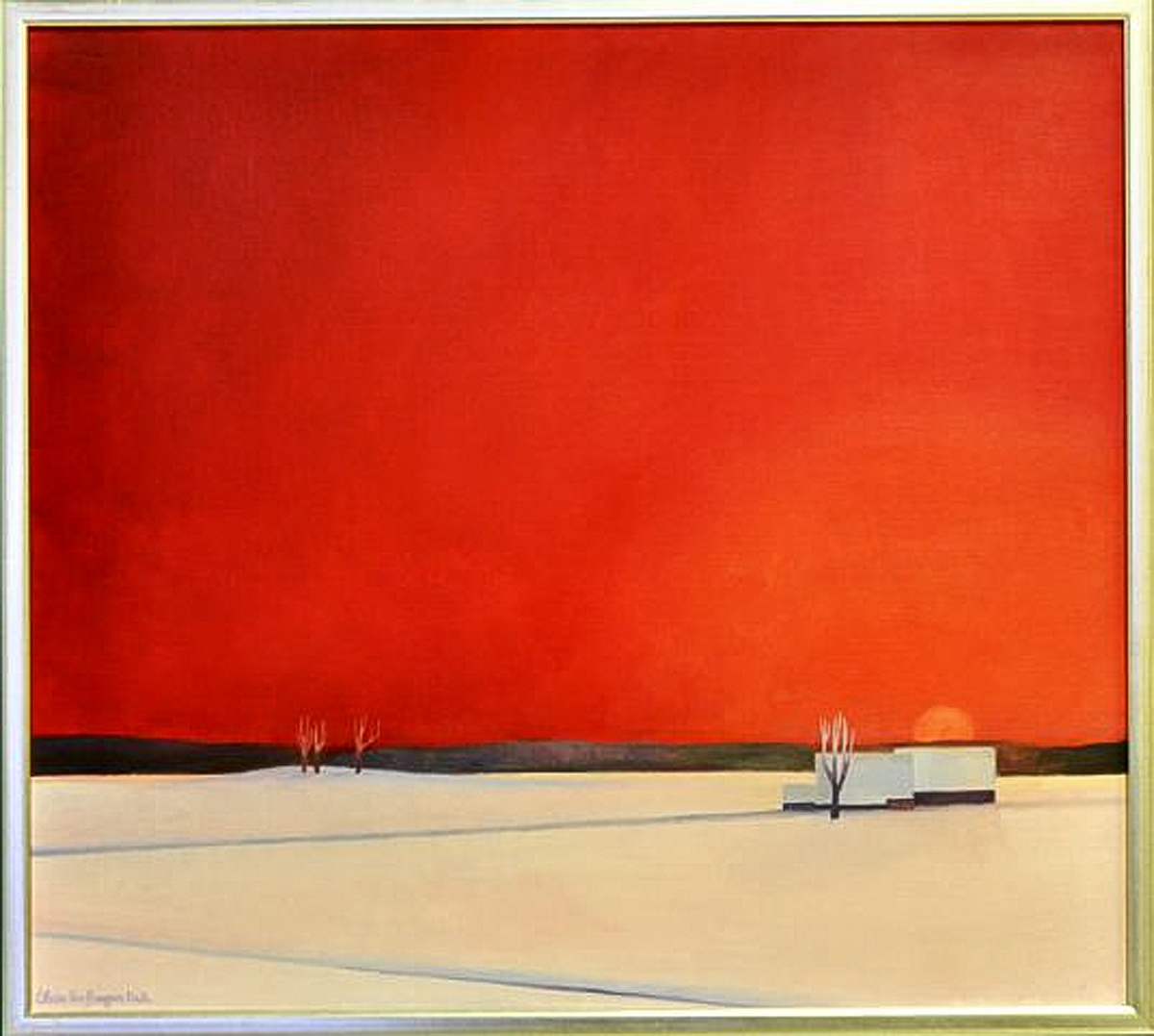 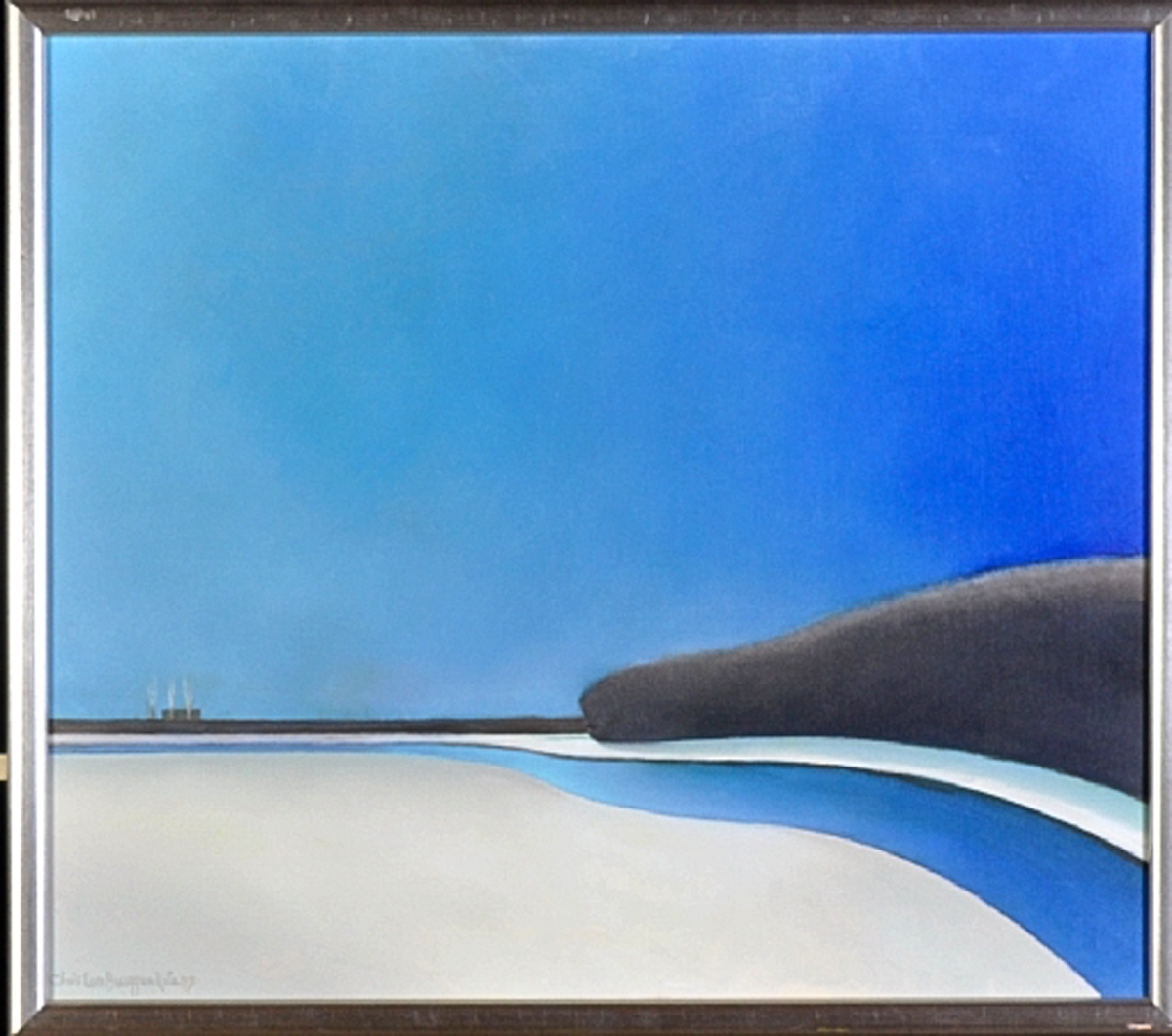 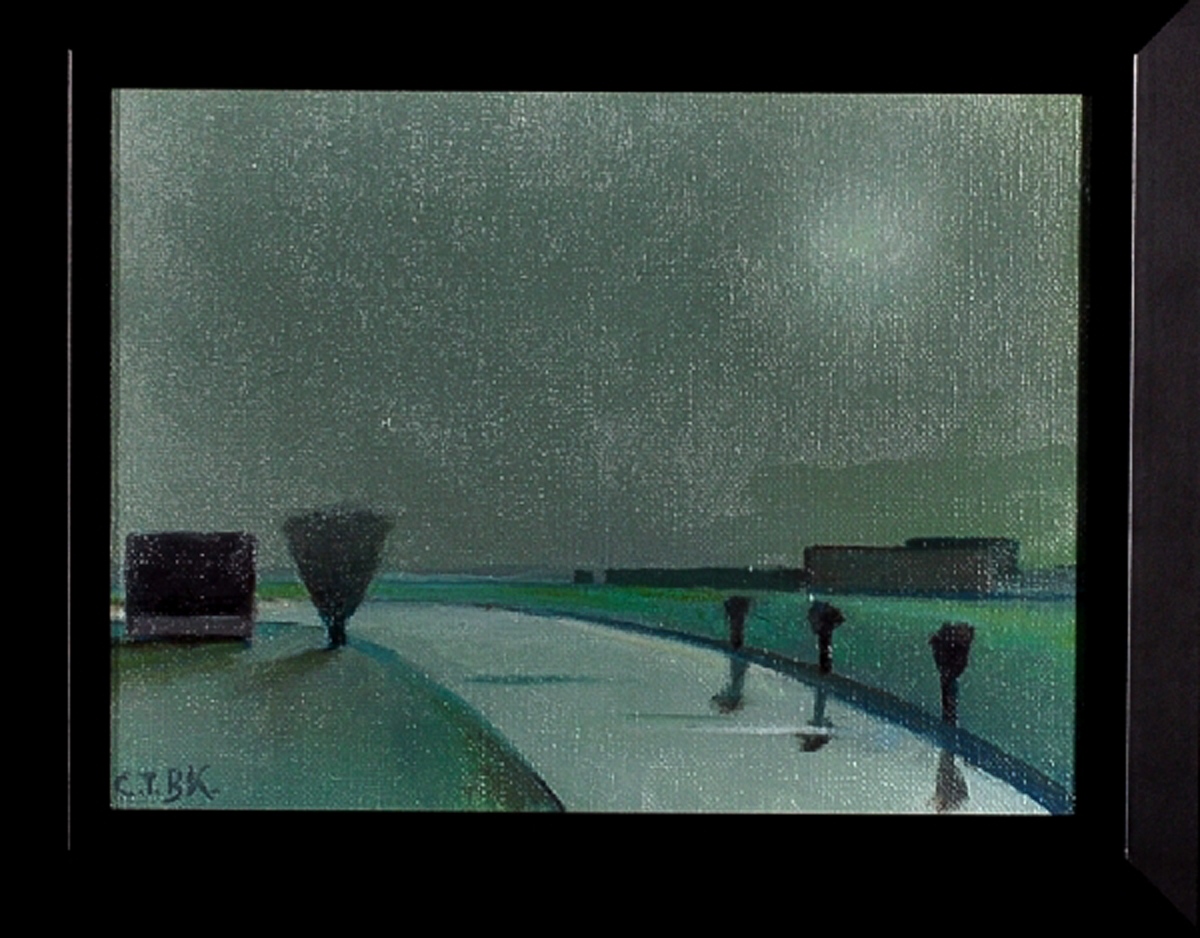 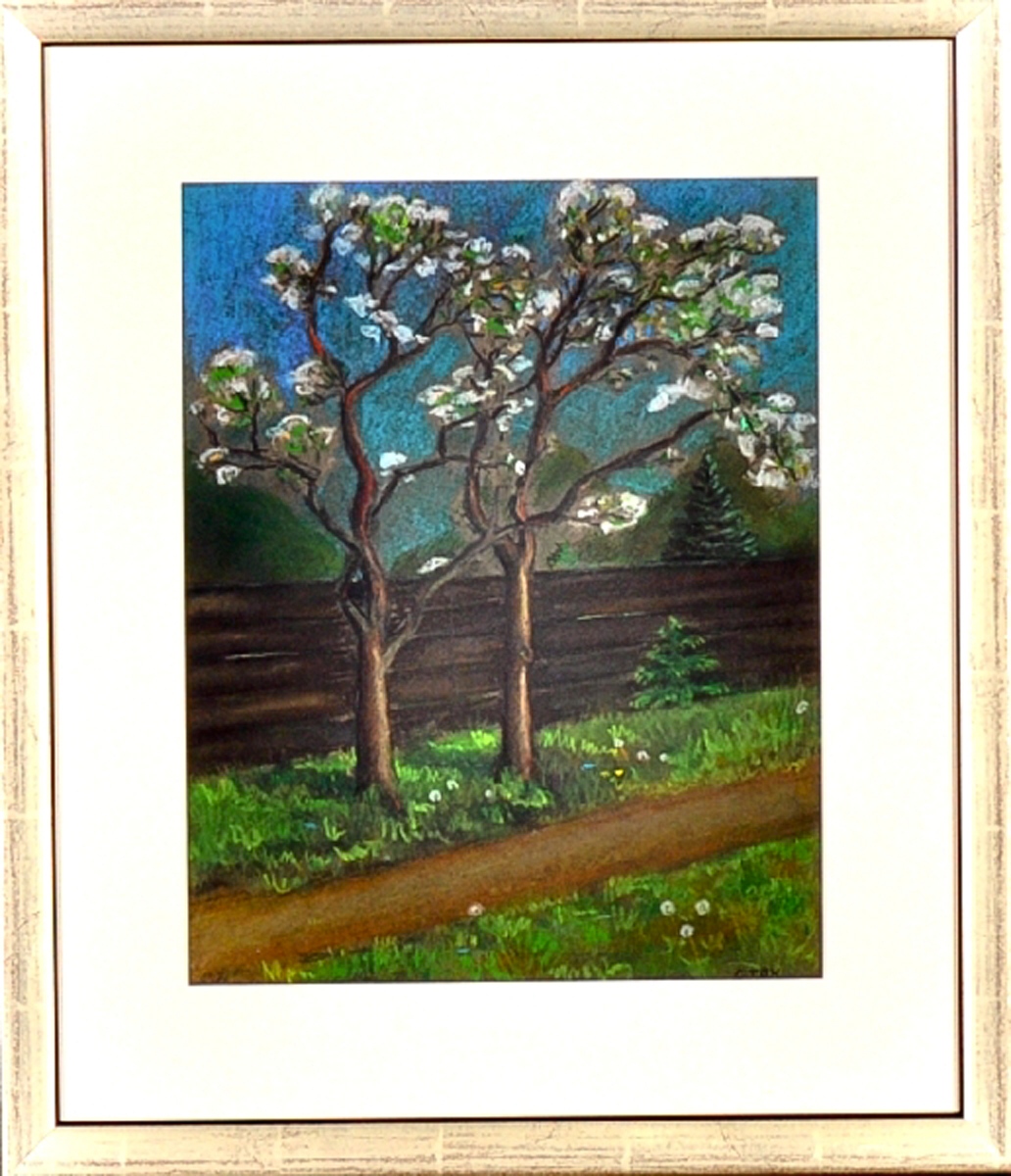 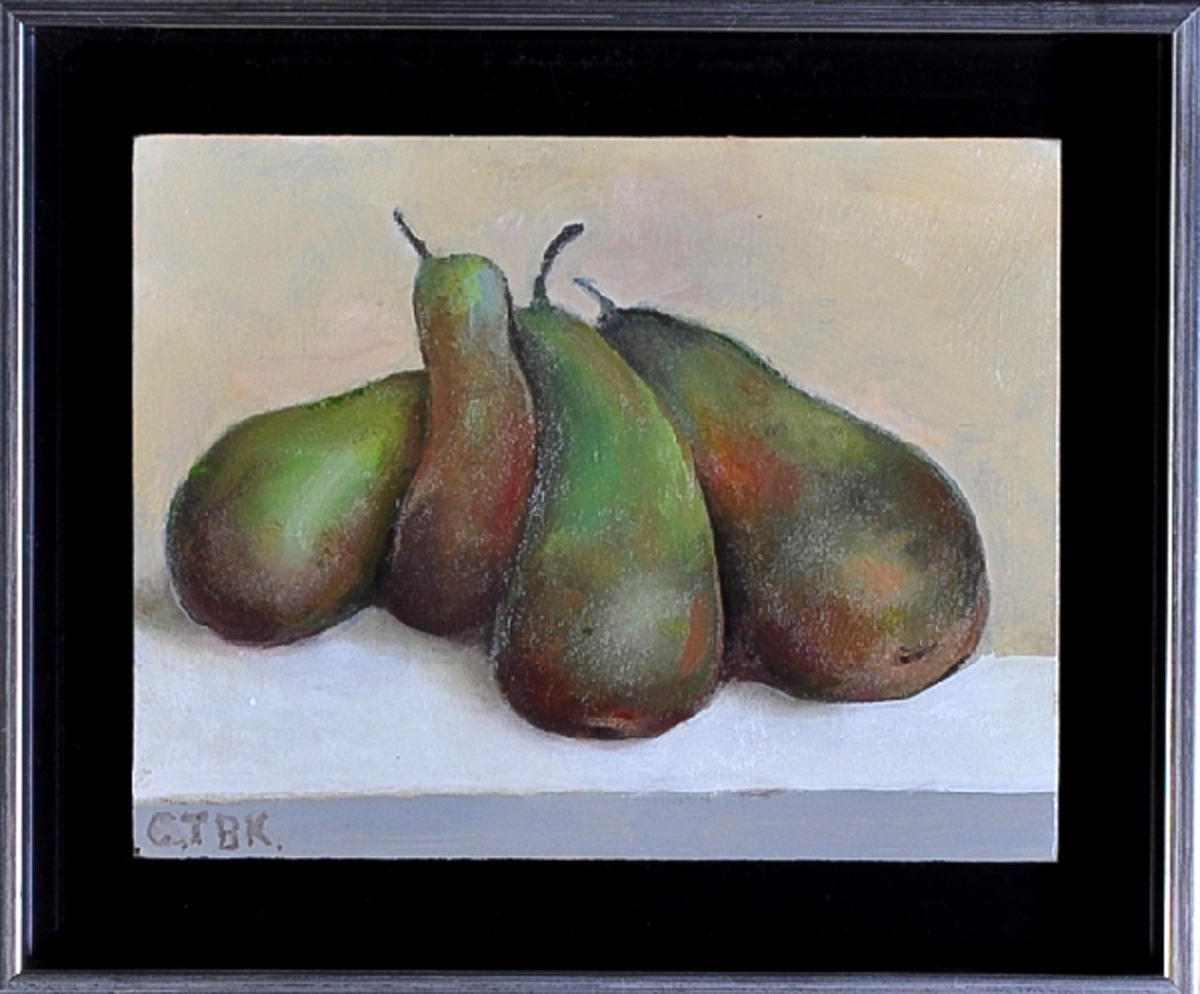 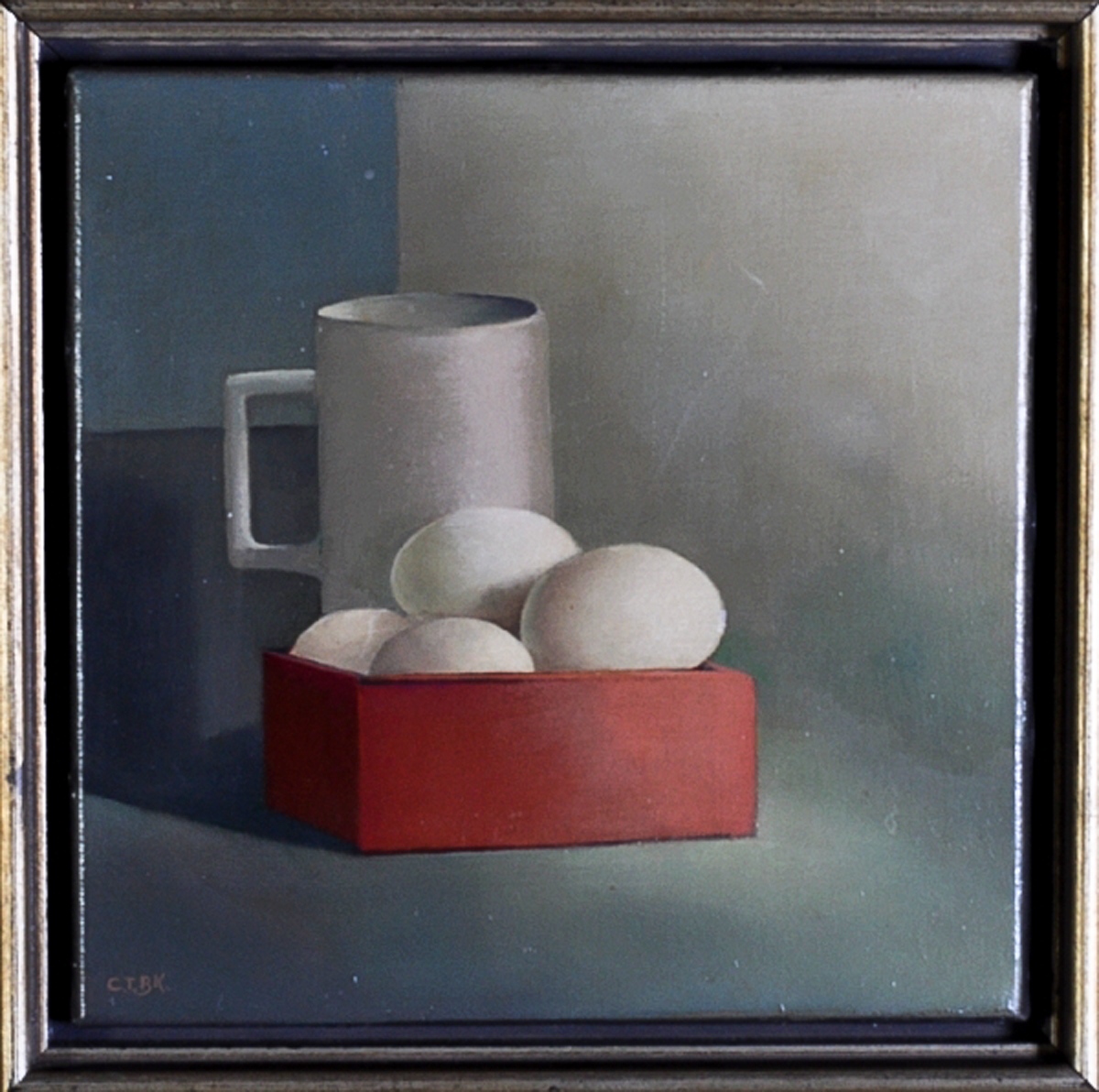 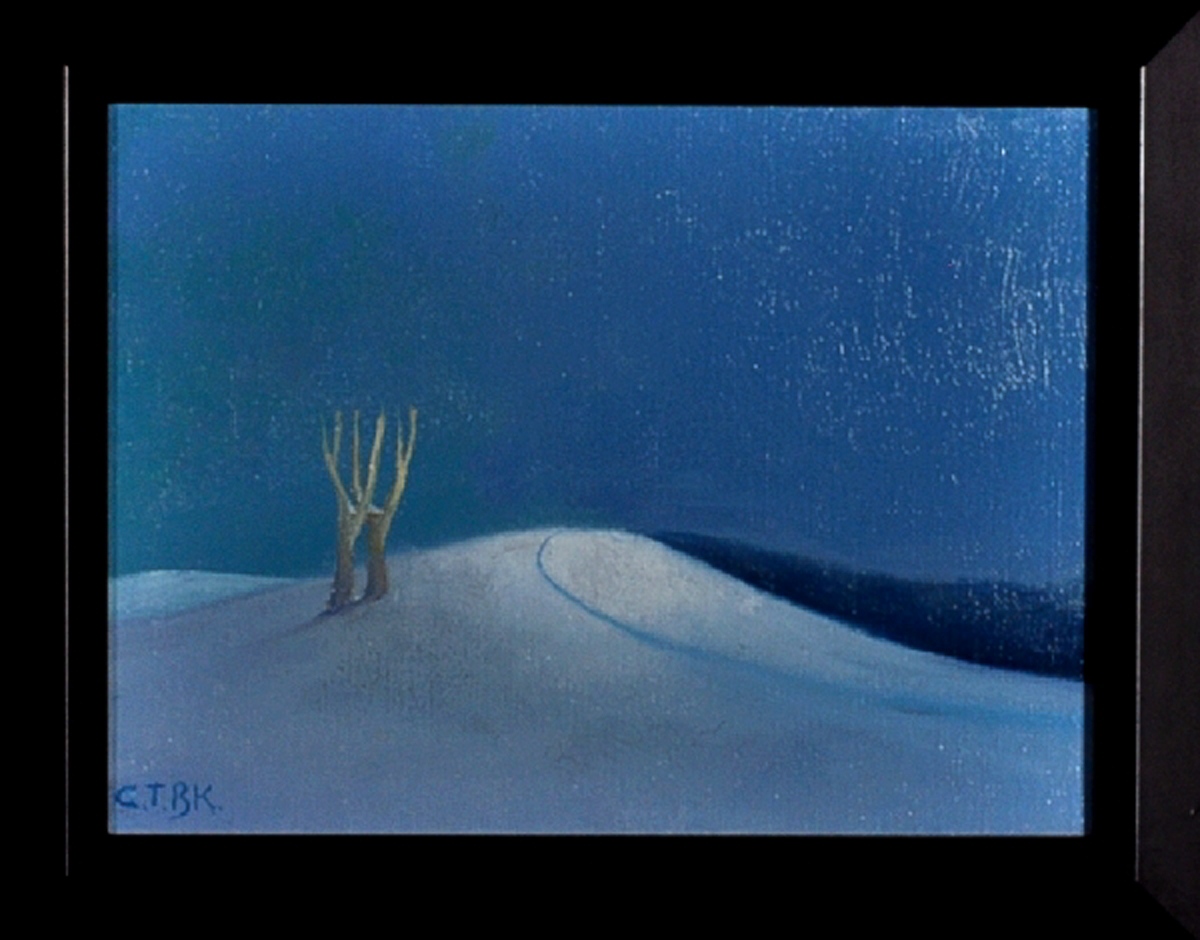 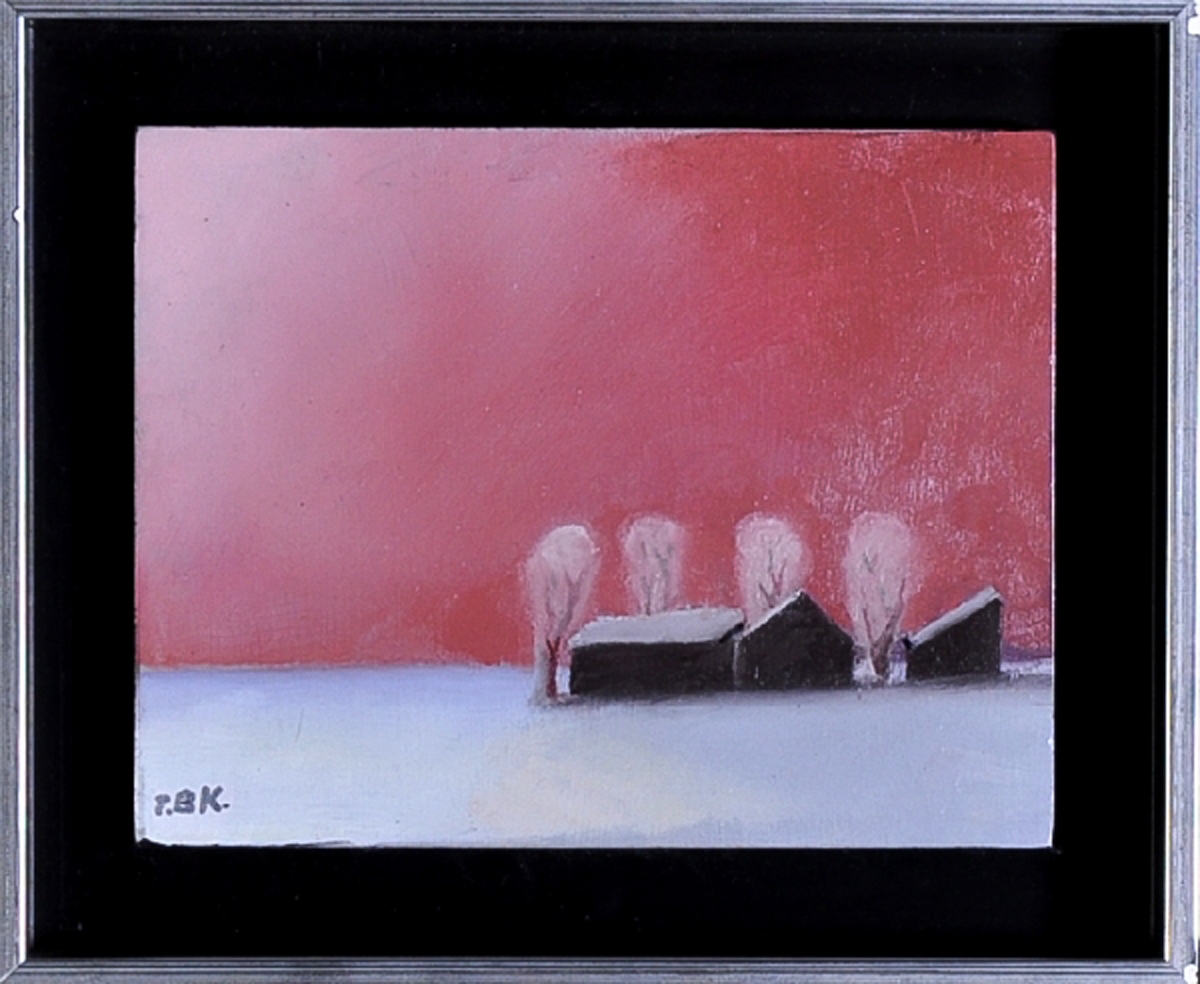 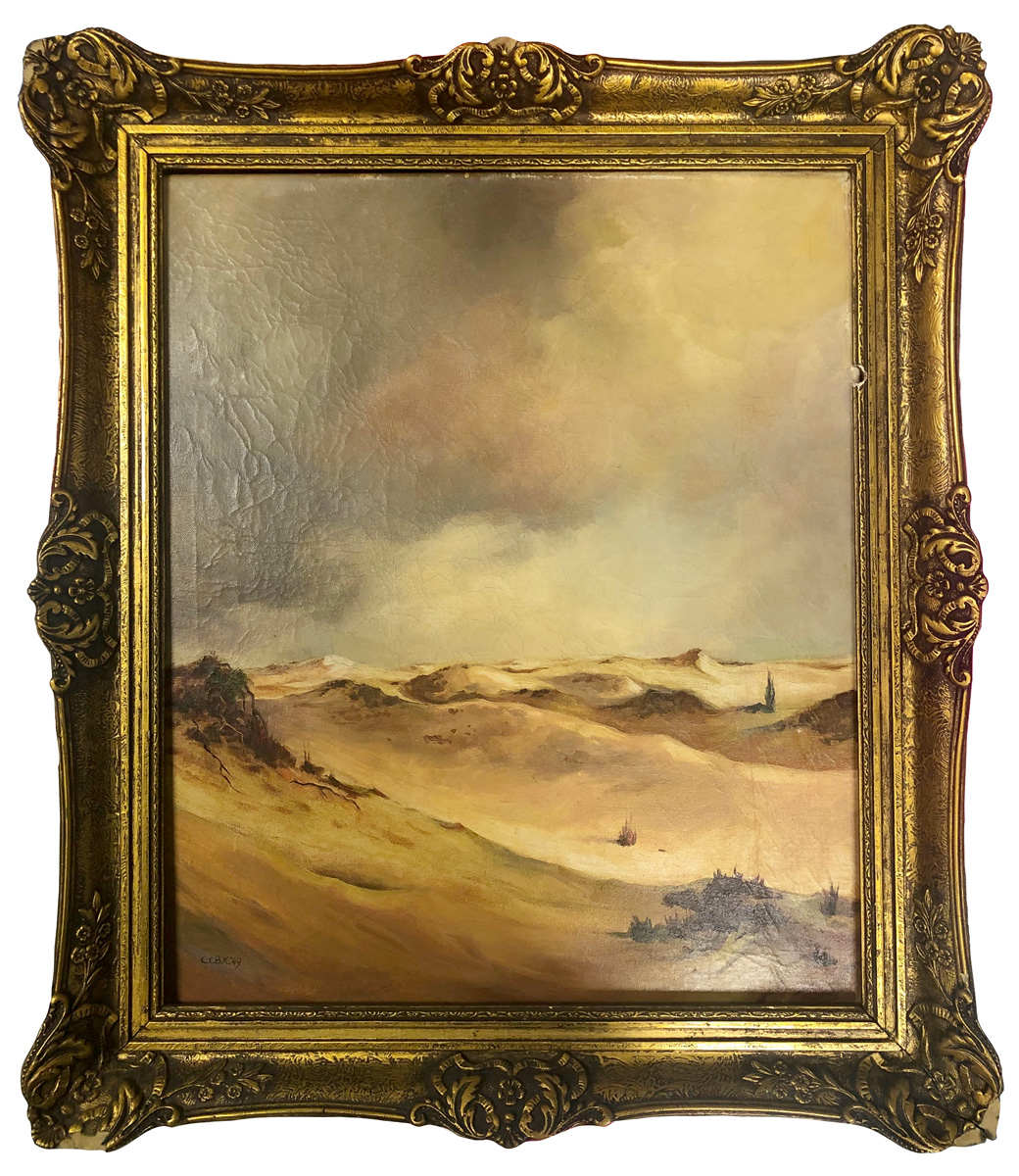 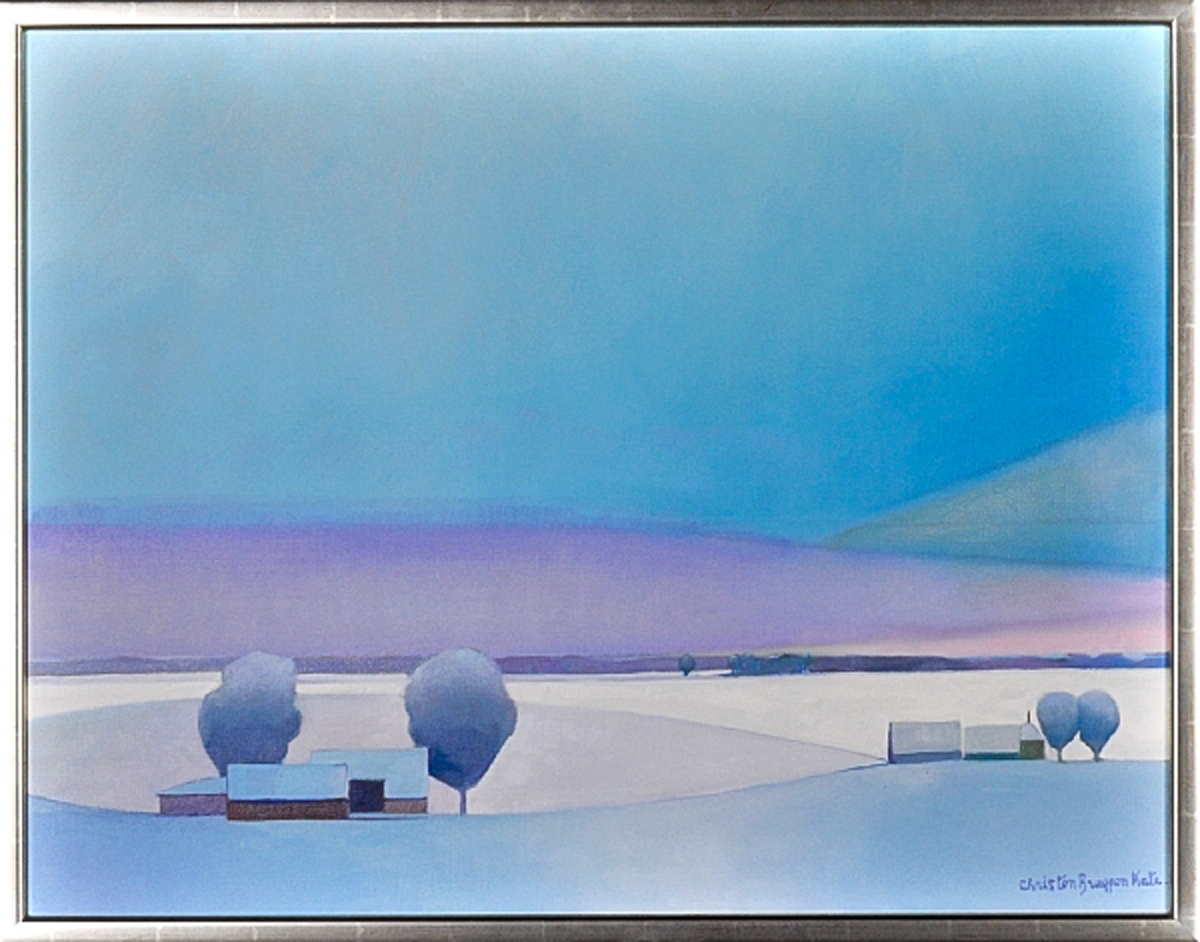 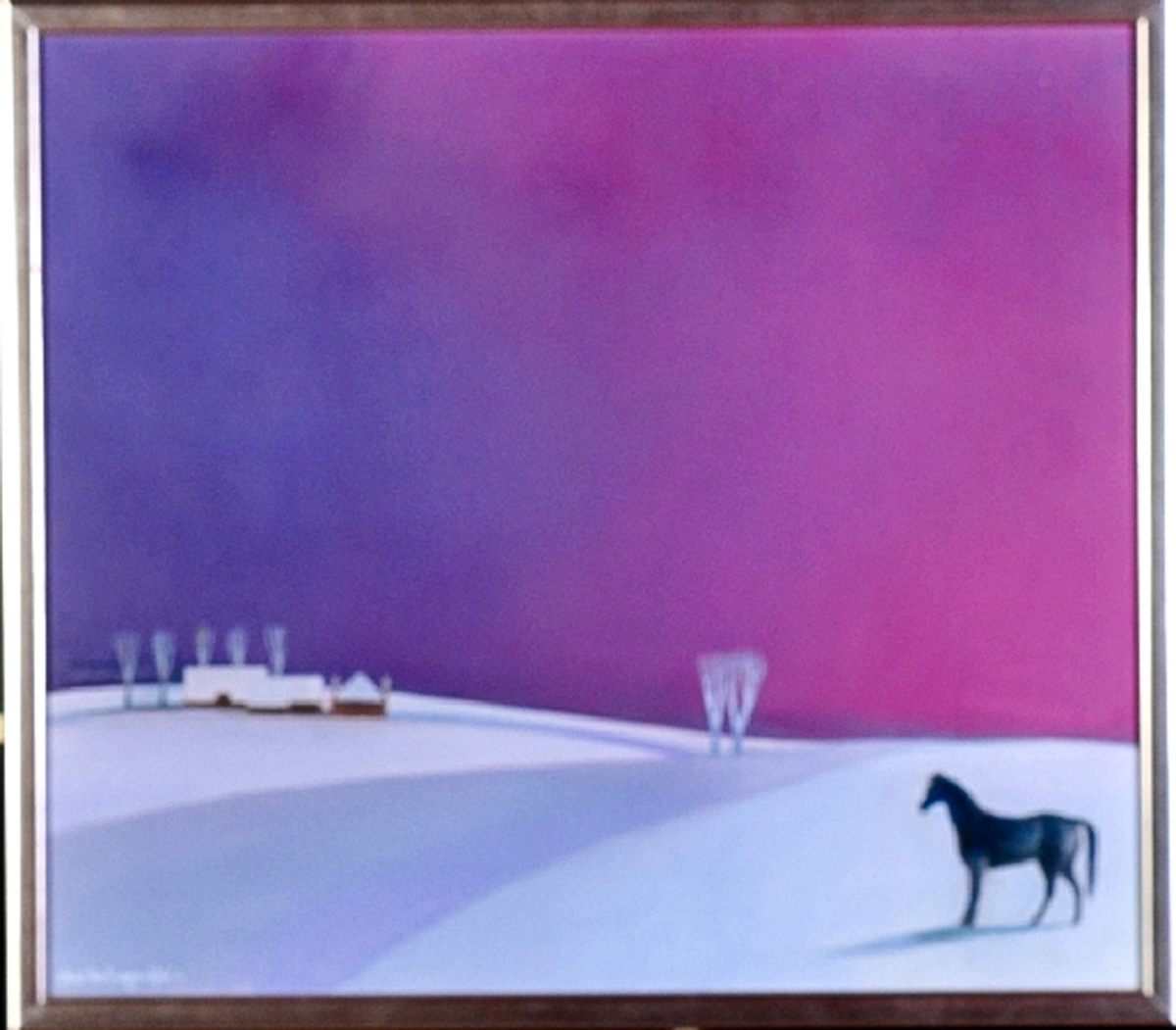