McCoy was born in Pelkosenniemi, Finland, but grew up in Stockholm, Sweden. His mother was Finnish and Swedish, and McCoy has stated that his paternal grandfather was a Romani musician who taught him "gypsy and flamenco guitar" in his childhood, but in a 2012 interview his brother Ilkka Hulkko denied the Roma roots and described their ”grandfather Eino” as ”a good accordion player but not a Romani”.

Besides music, Andy McCoy is an avid painter and he also makes a lot of his own and his wife's clothes, along with designing jewelry, scarfs and other accessories. McCoy held his first Art Exhibition McCoy Hits Canvas at The Cable Factory in Helsinki in 2010.

On 27 July 2009 a statue of McCoy (sculpted in wood by Matti Hulkko) was erected in the main square of Pelkosenniemi. All proceeds went to charity for newcomers in the music business.

McCoy was previously married to Anastasia Maisonneuve, the ex-girlfriend of his Hanoi Rocks bandmate Michael Monroe, and the former common-law wife of musician Stiv Bators. She and McCoy have a son together named Sebastian. McCoy has been married to Angela Nicoletti since 1991.

When Acey Slade was asked "Who is the best guitarist in rock right now? " He replied: "Andy McCoy. Period. When Dave Grohl met Andy McCoy, he said 'I have met my first Rockstar.' That's a pretty good reason."

McCoy is a friend of Bam Margera (professional skater and Jackass star). McCoy made his appearance in Viva la Bam, Bam Margera Presents: Where the#$&% Is Santa? and appeared several times on radio Bam. Bam Margera has a tattoo of Andy McCoy on his right arm. 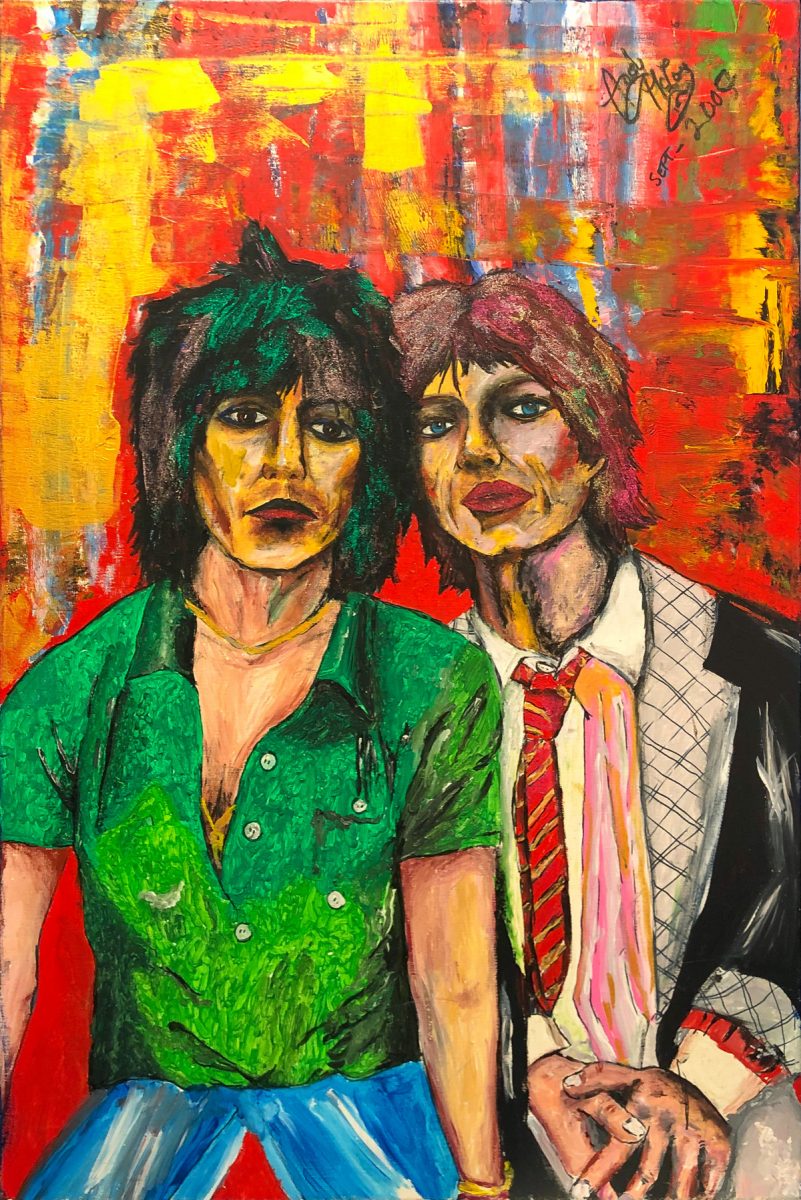 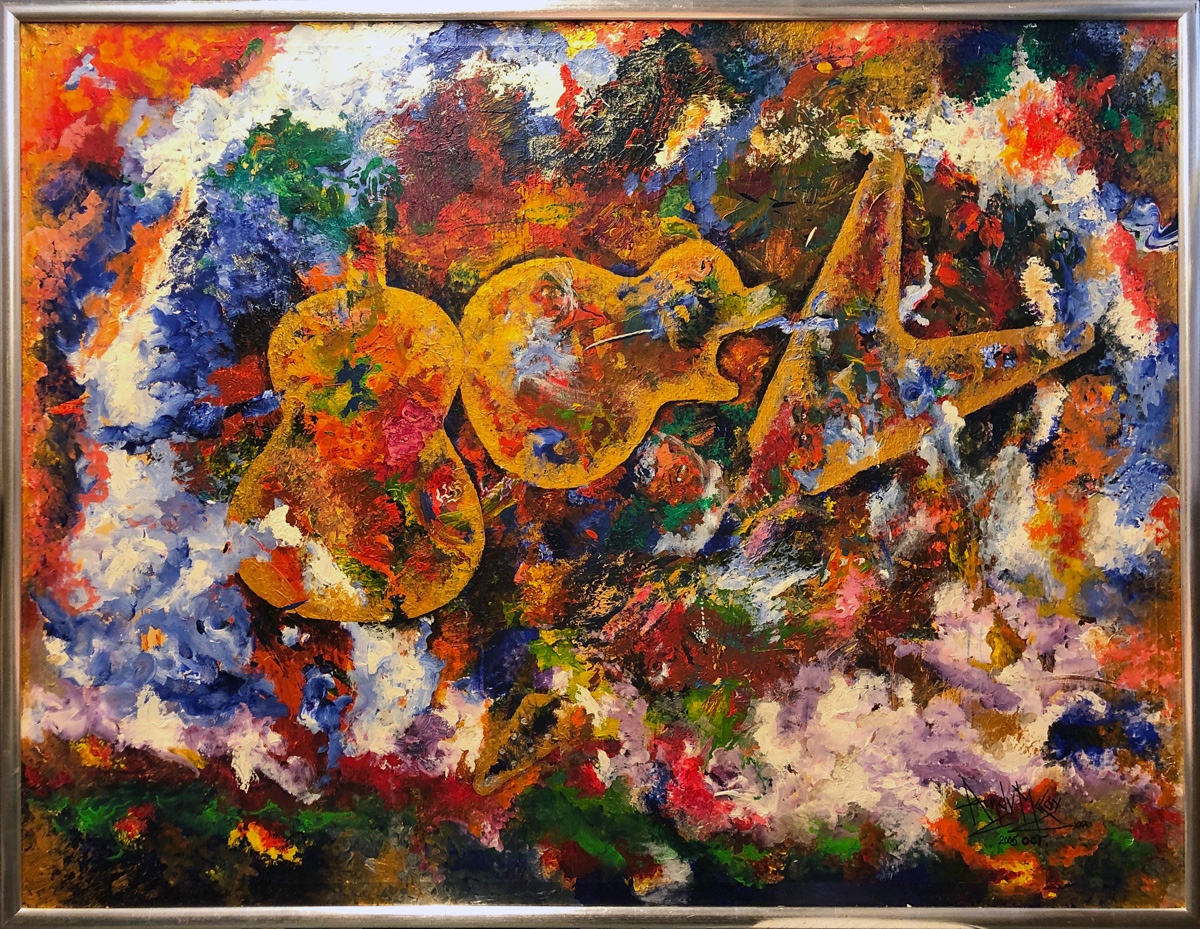 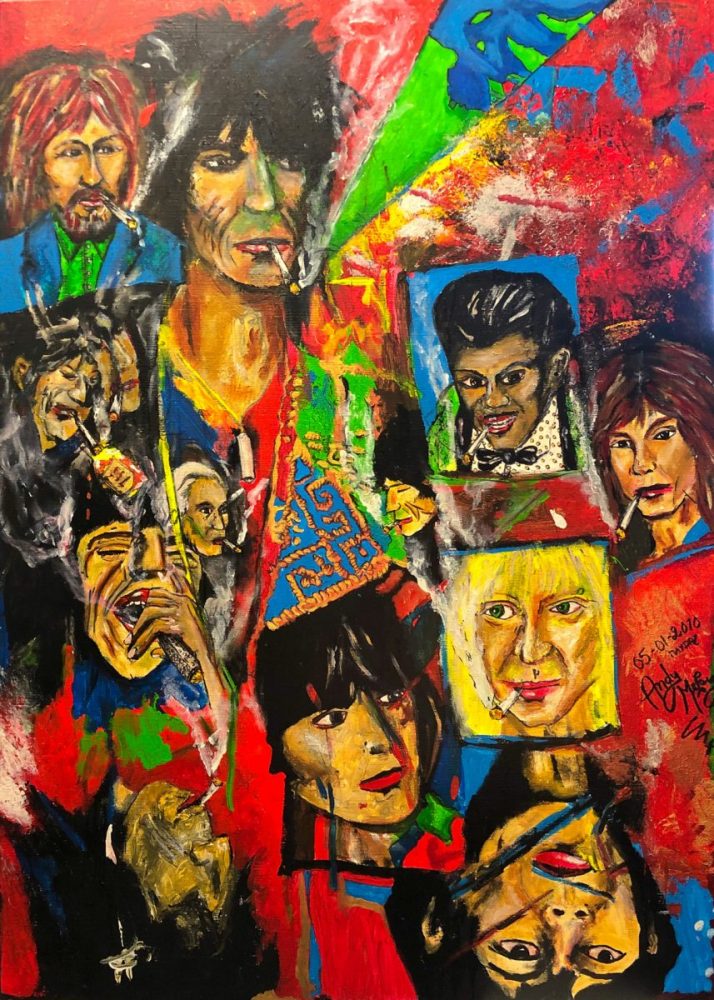 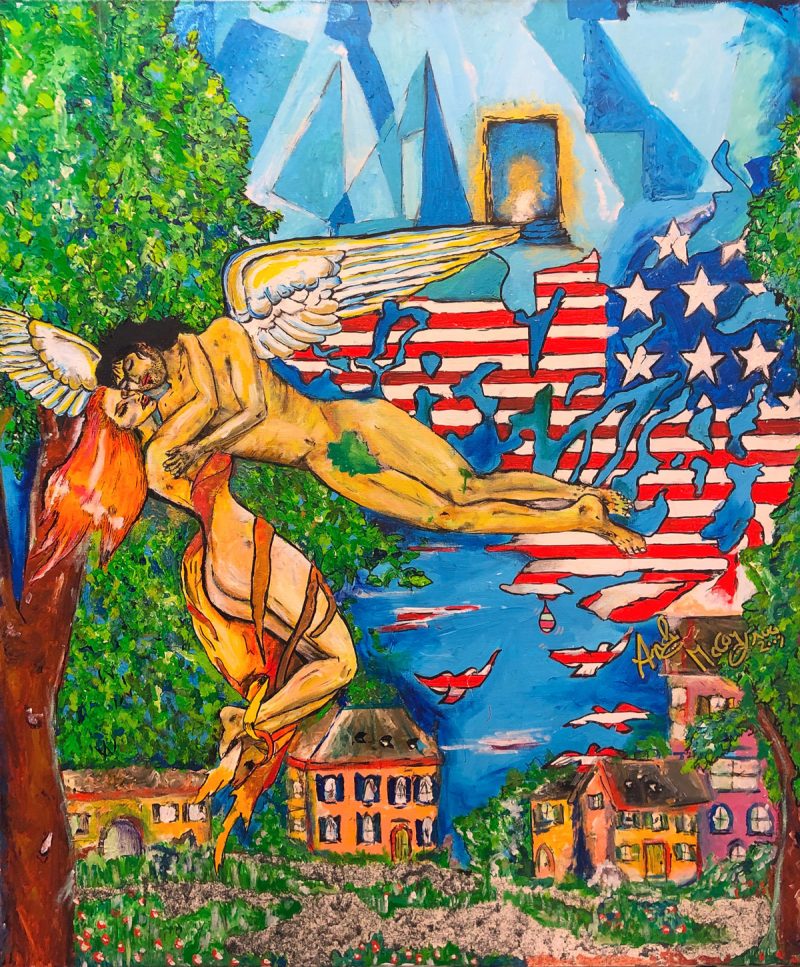 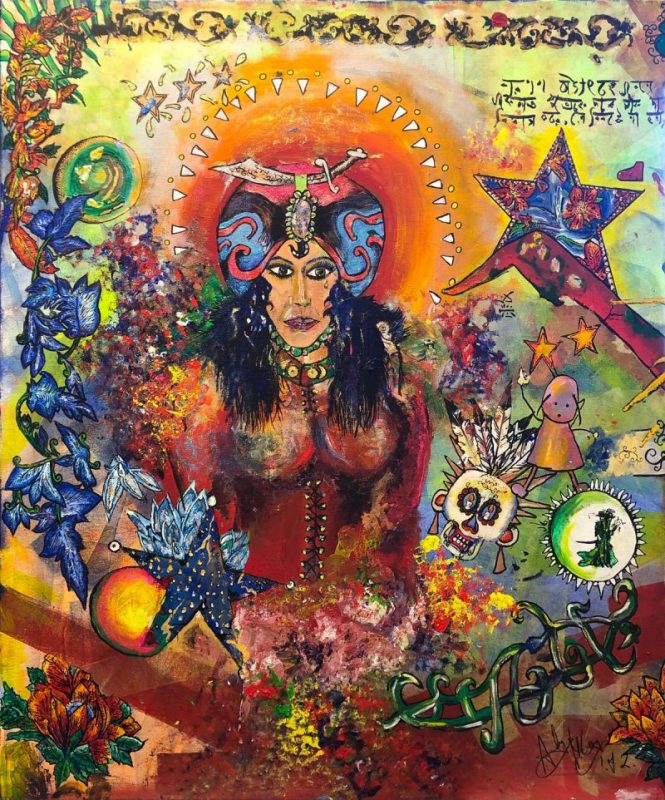 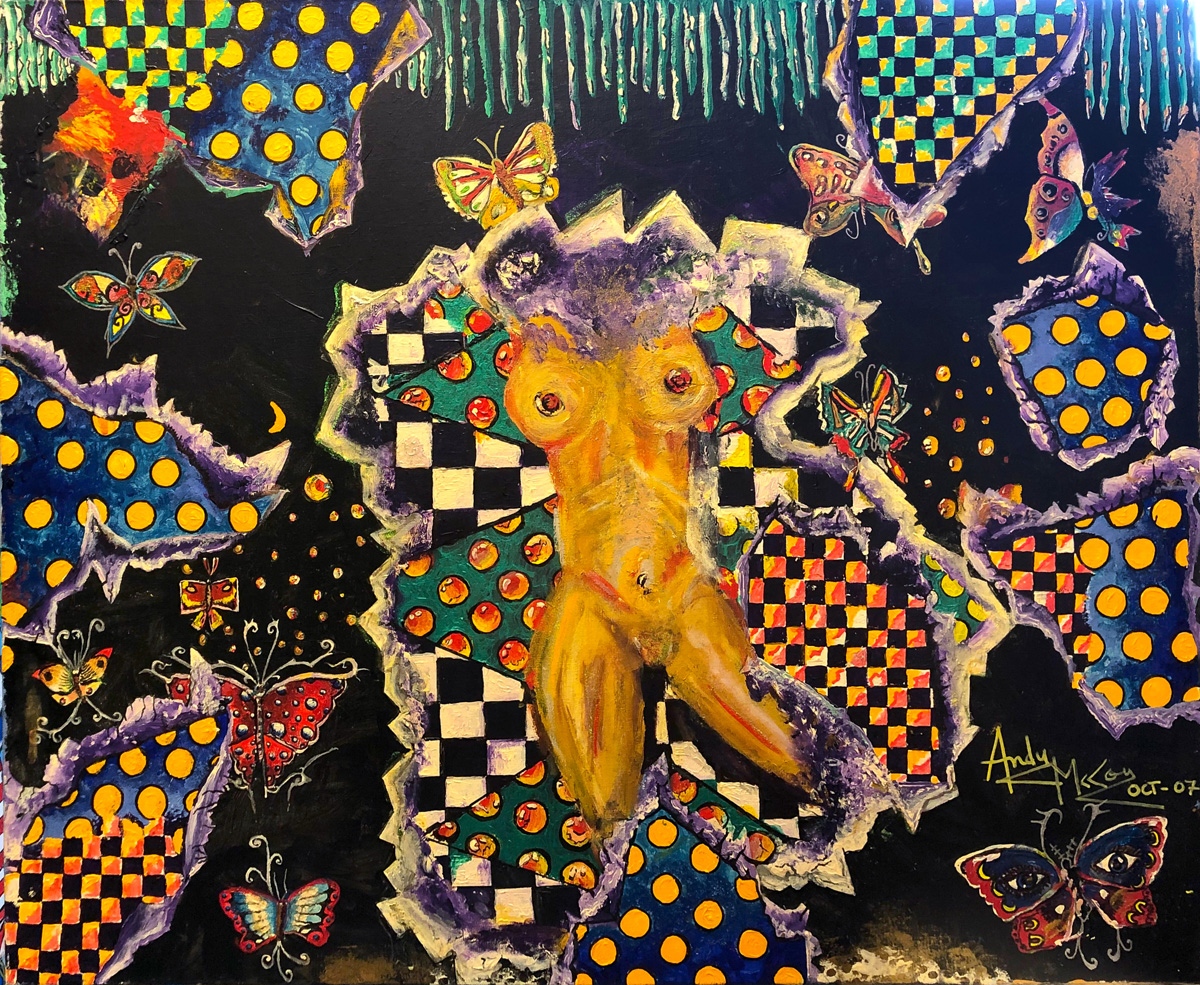 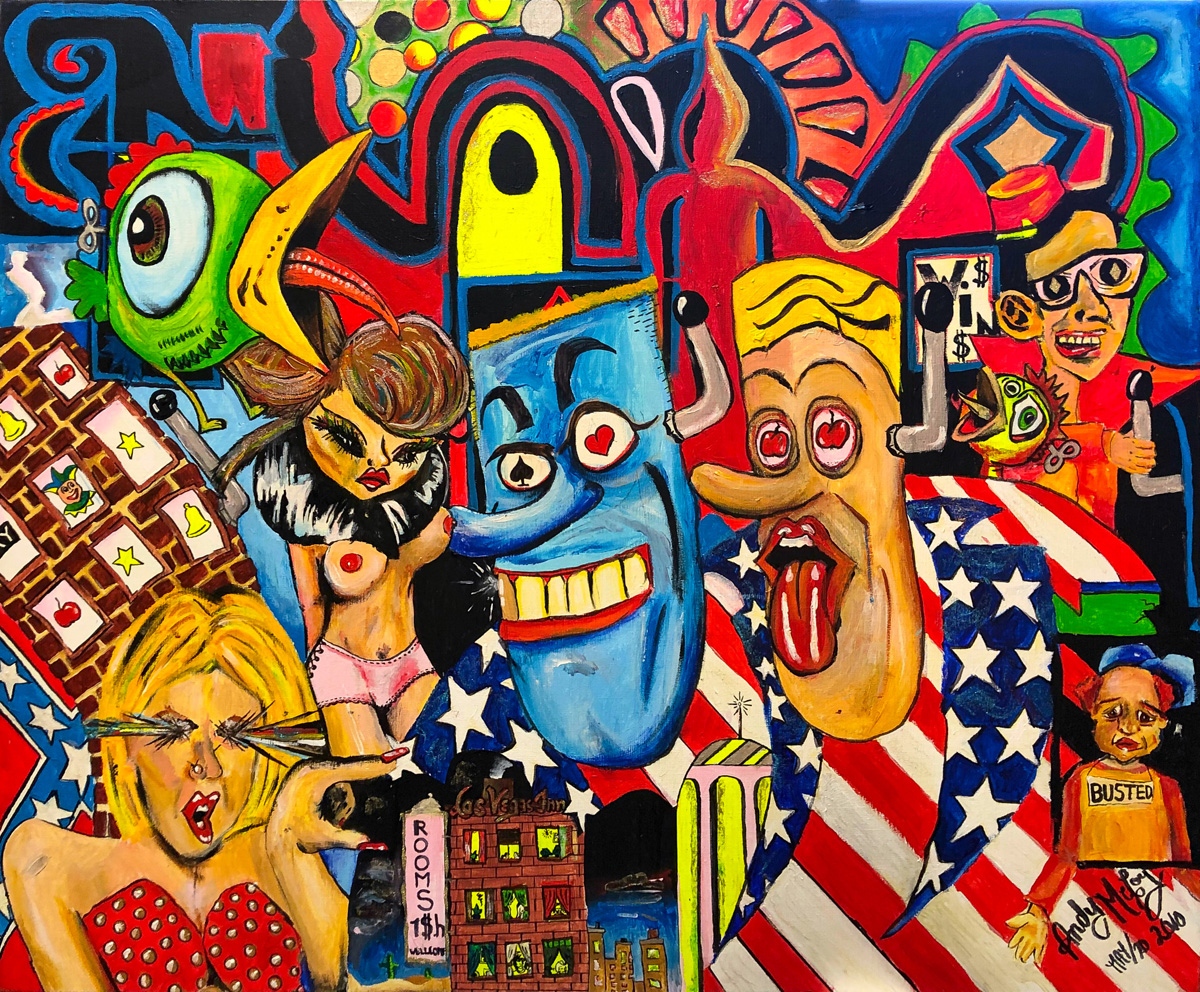 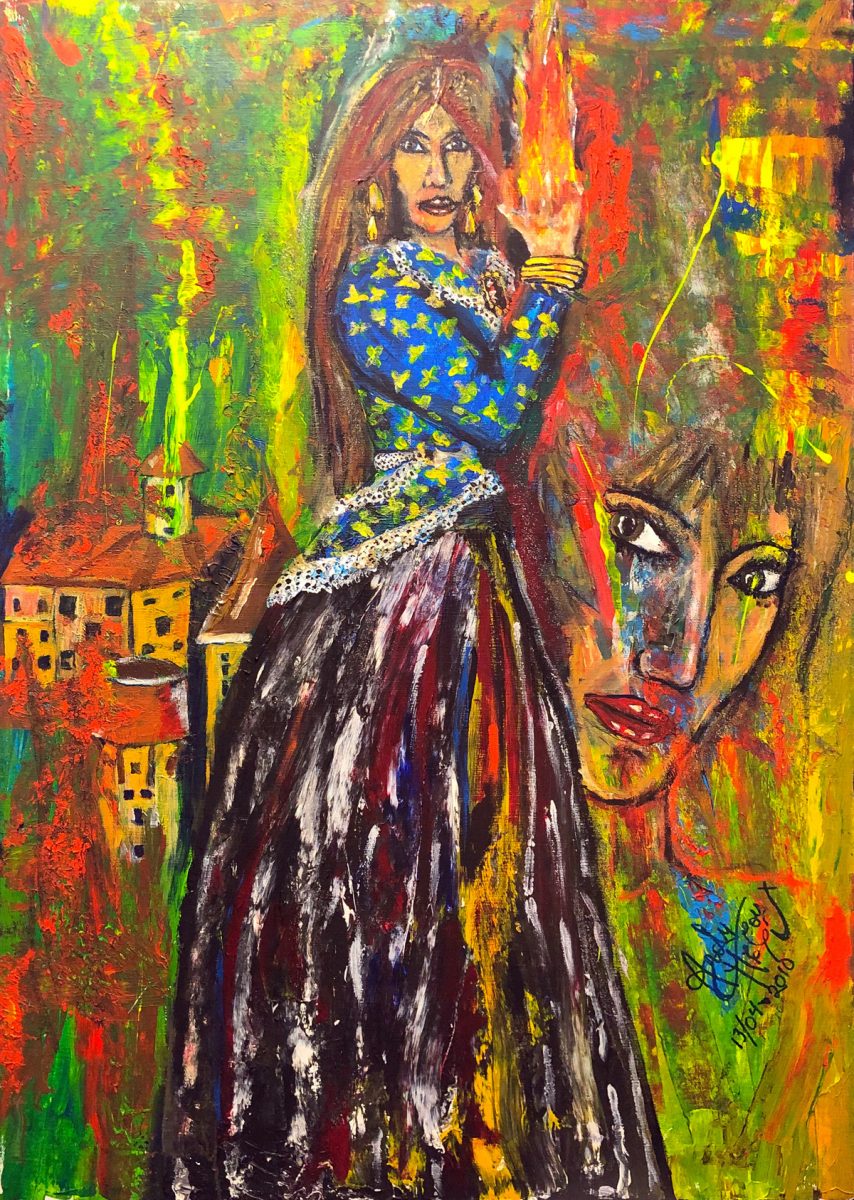 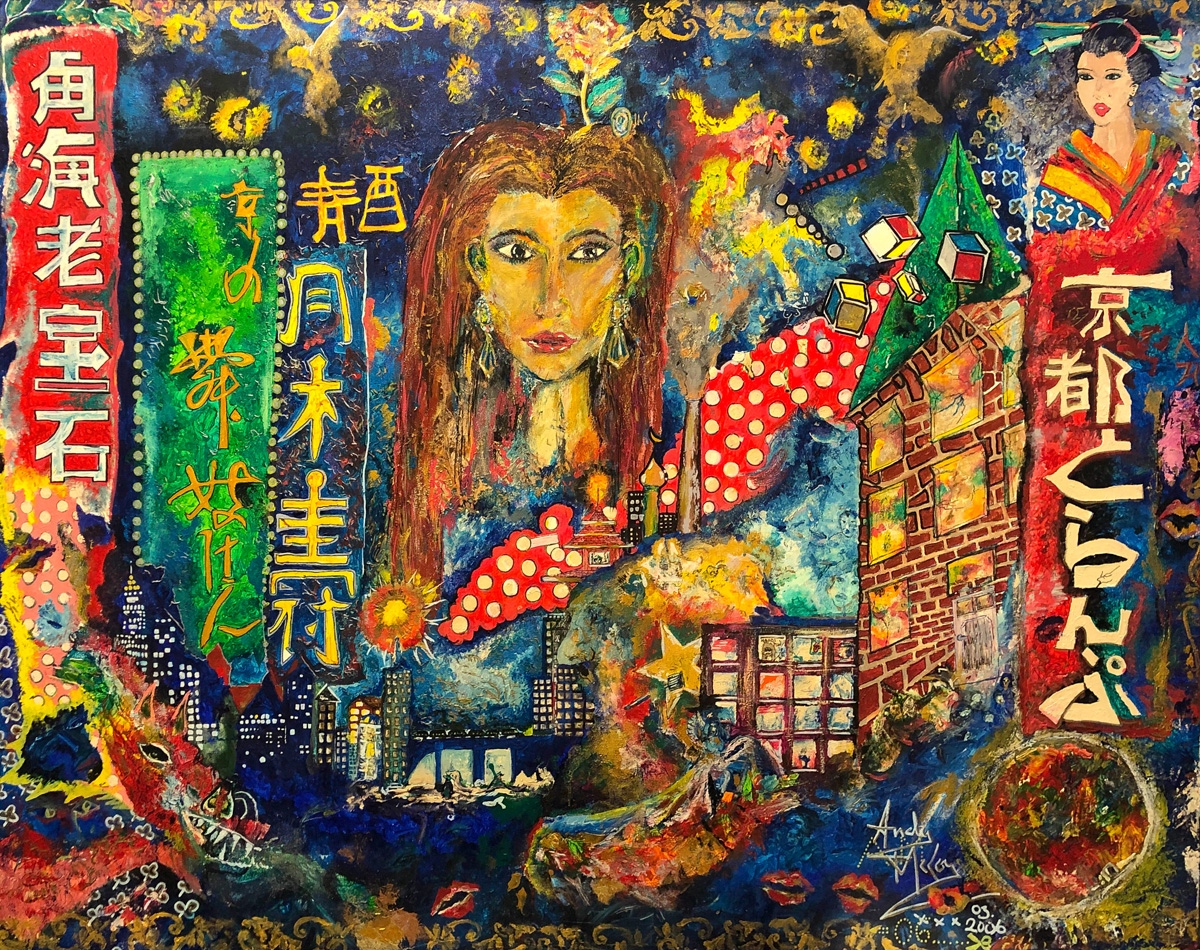 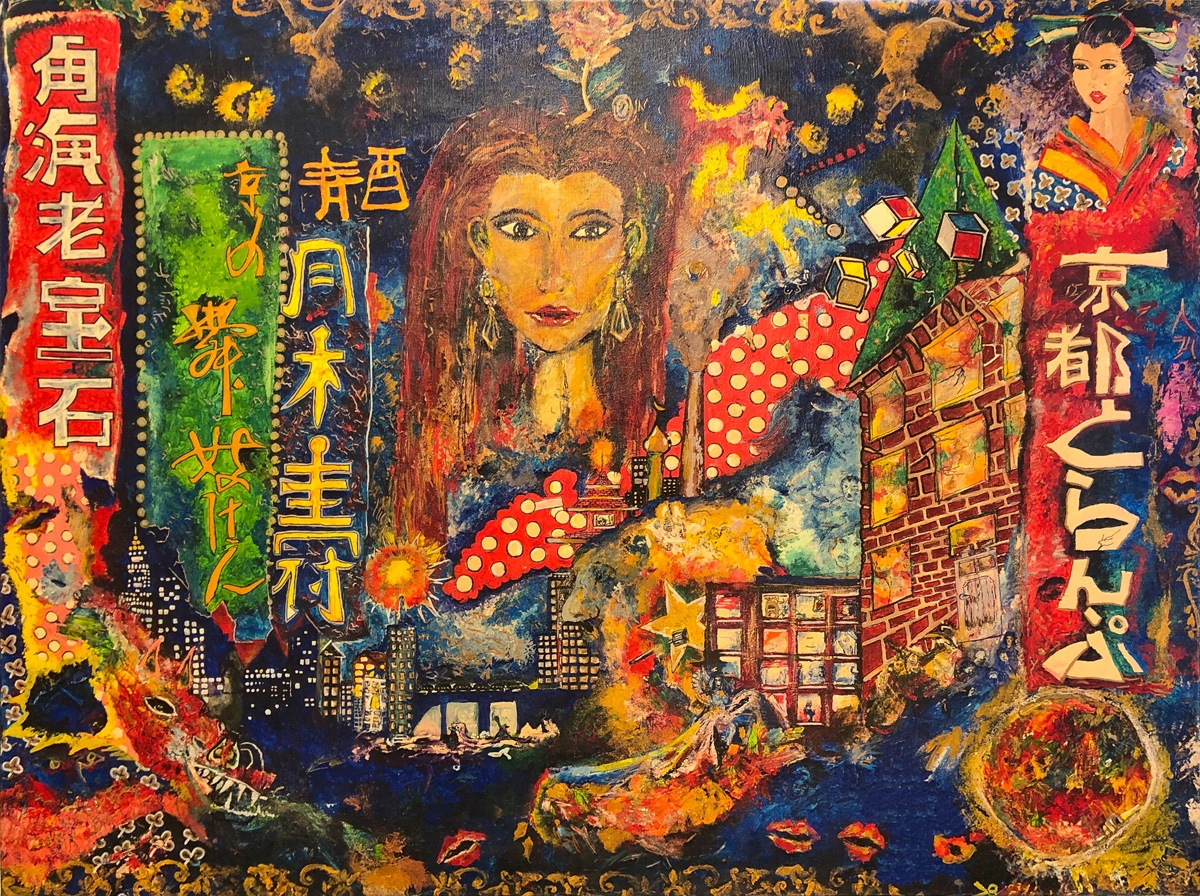