Anton Heyboer (9 February 1924 – 9 April 2005) was a Dutch painter and printmaker. According to the informational booklet "Anton Heyboer: Timeless Work", he was born on the small island of Pulau Weh in the north of Sumatra as the son of a Dutch mechanical engineer and a school teacher. His father worked in the coal harbor there for Shell Oil and his mother worked in the local school for Dutch children. The care of the young baby was in the hands of "Baboe Jami", a nurse who only cared for Heyboer for 5 months, but whose warmth would remain a fond memory for the rest of his life and would influence his later work as his ideal of the "original woman".

The family travelled wherever Shell needed his father, and they lived in Curaçao during the years 1933-1938. Anton Heyboer was trained to become a mechanical engineer like his father. In 1939 the family took a vacation in the Netherlands, but due to the outbreak of WWII they could not return to Curaçao and settled in Voorburg, where Anton went to work for the company "Van der Heem" in The Hague.

After receiving training as a draughtsman, Heyboer made works consisting of landscape drawings and cartoon illustrations, later creating etching plates that he then sold on to printers. Some of these are directly related to the work of other popular artists, as he created them on commission. In the early war years, he made some illustrations for the Joh. Enschedé company, one of the few Haarlem businesses that was still able to support young artists. From 1950 he was in the SBBK and for his "Contraprestatie", he submitted works regularly. This was a support scheme whereby Anton was dependent on the judgement of the artist-commissioners in the judgement committee, and during the years he was in the program these were Levinus Tollenaar and Mari Andriessen.

On 10 April 2002 Heyboer was awarded the honorary title Ridder in de Orde van Oranje-Nassau. His most valued works are considered to be from his earlier years from the late 1950s, 1960s and 1970s, before he formally broke with the art world.

Acrylic and menie on canvas 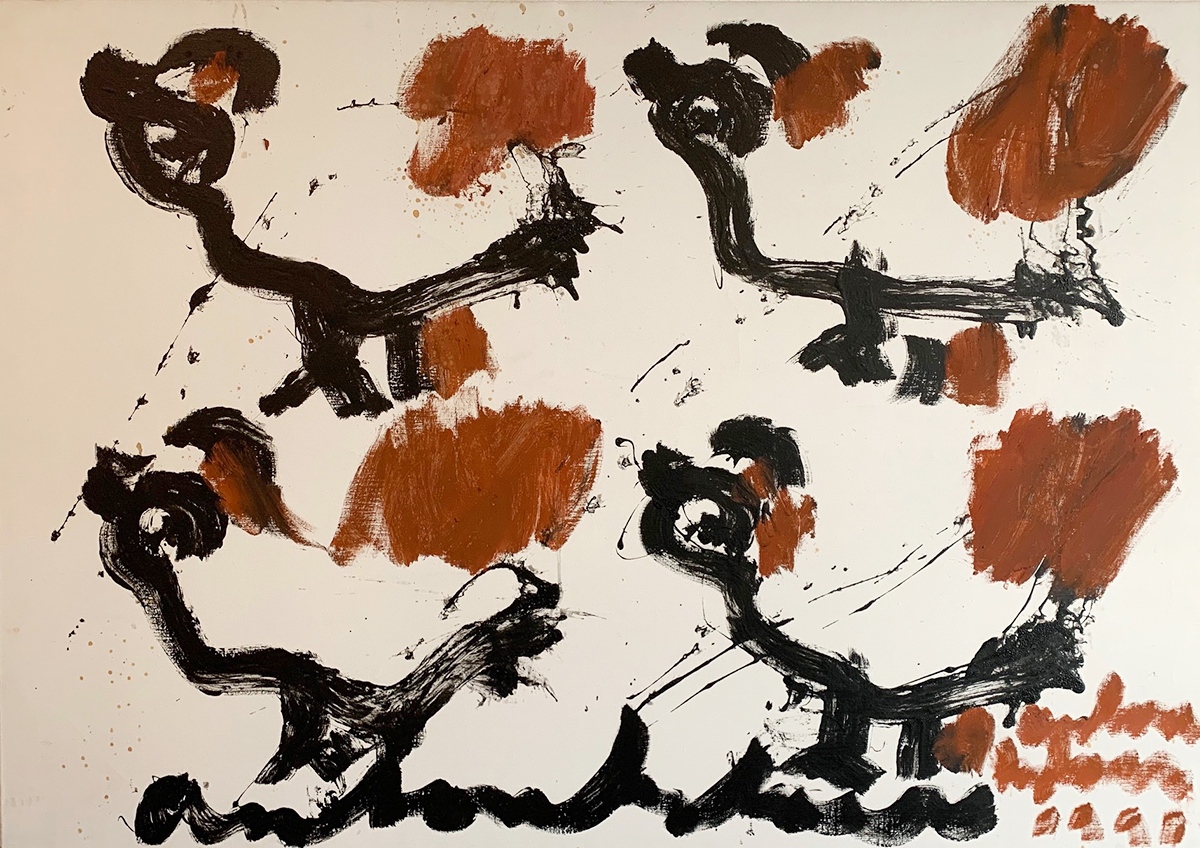 Acrylic and menie on canvas 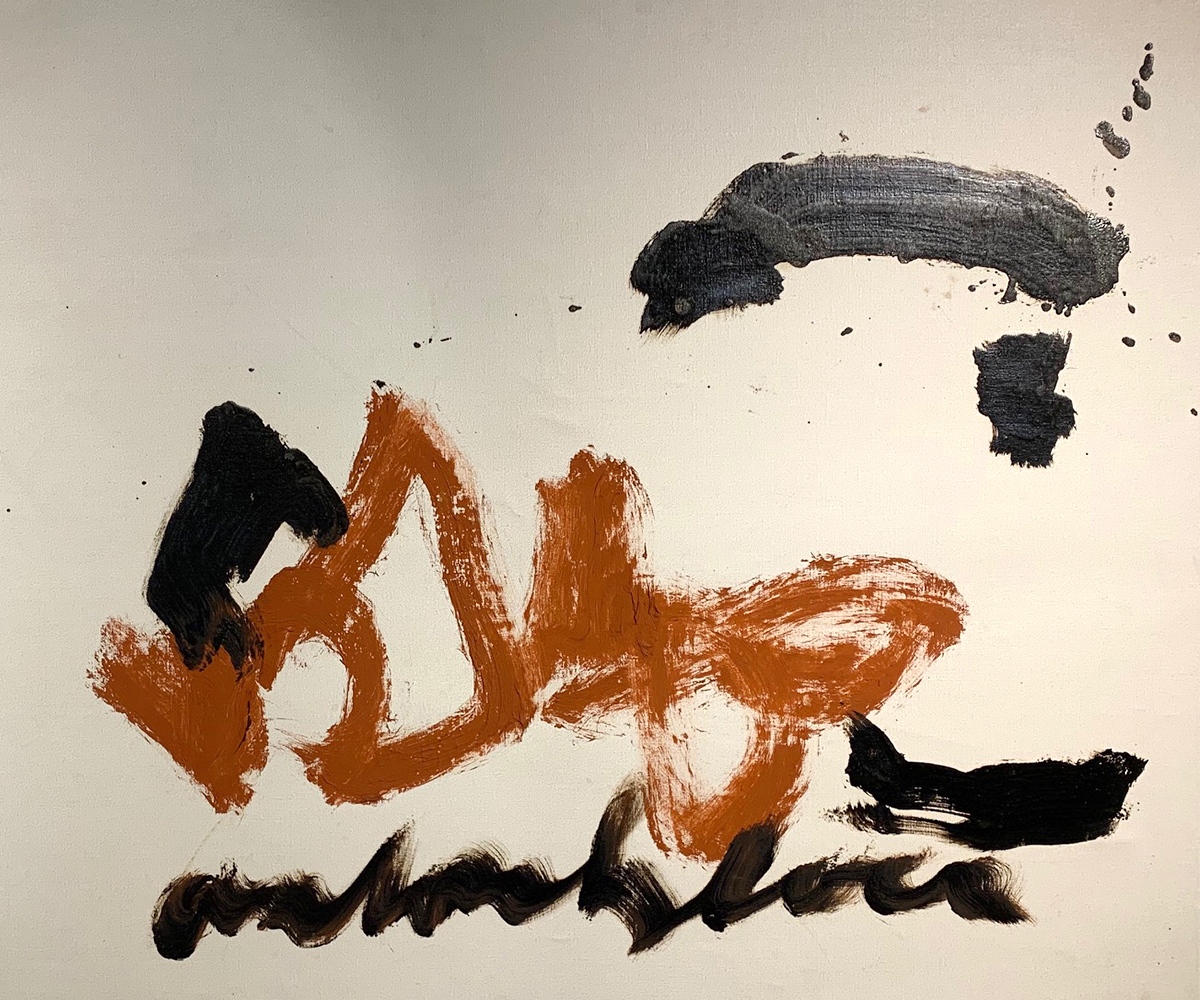